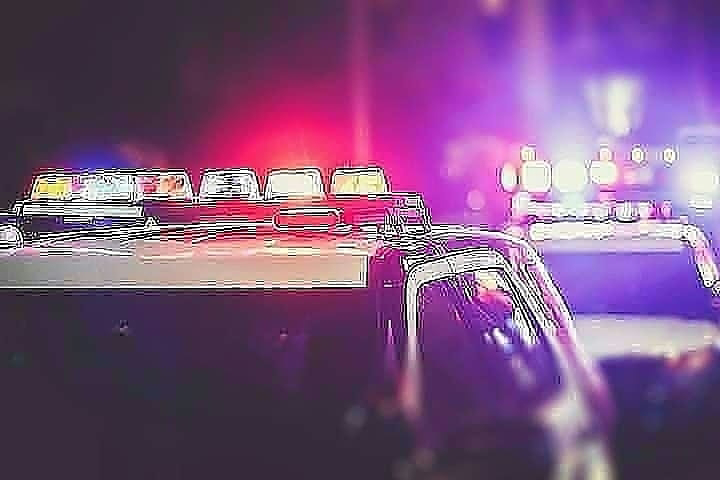 A taxi-cab driver was robbed at gunpoint in Severn after picking the suspect up from a location in Annapolis.
On May 6, 2021 at approximately 5:30 a.m., officers responded to the Shell Gas Station located at 2575 Riva Road for the report of an armed robbery that occurred earlier in Severn. Officers met with the victim, a cab driver, who told officers he picked up a man in Annapolis on May 5, 2021 at approximately 11:30 p.m. and drove him to Arwell Court in Severn.  When the vehicle arrived at Arwell Court, the suspect displayed a handgun and took the victim's wallet and cash. The victim complied and the suspect fled.
The suspect is described as a Black male, 20-25, 5’5” 130 lbs., wearing a blue jacket and blue jeans.
Detectives are investigating and ask anyone with information to contact 410-222-6155 or the TipLine at 410-222-4700.