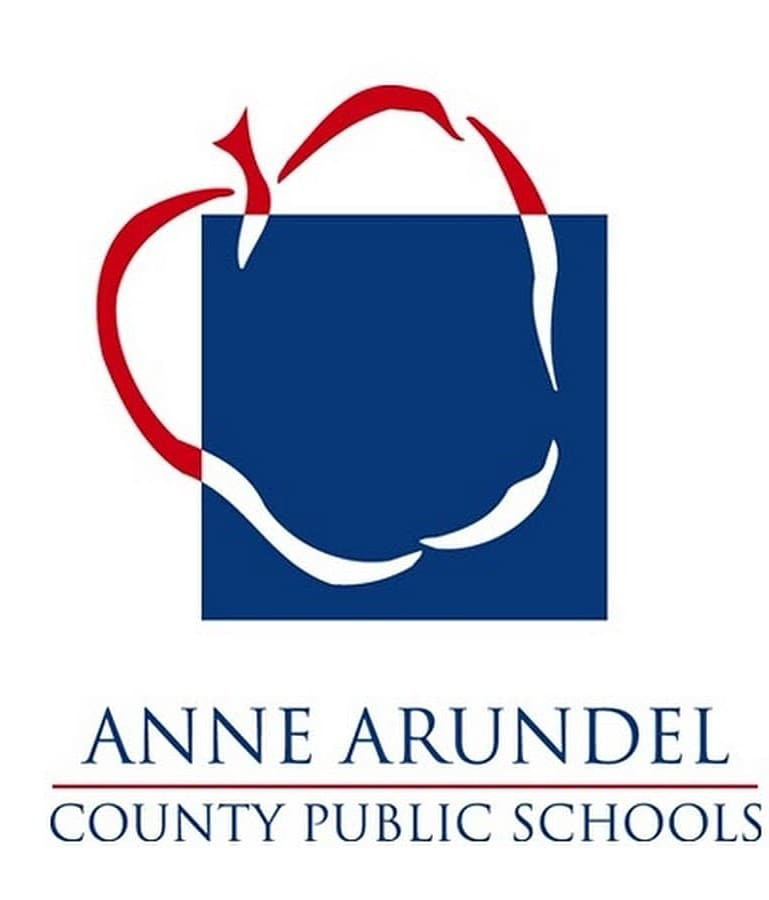 The Board of Education for Anne Arundel County has officially approved changing the name of George Fox Middle School to Northeast Middle School, adopting the top vote-getter in two rounds of voting by families of students in the Northeast cluster and staff at the Pasadena school.
The change will reportedly take effect on July 1, 2021, though some signage may take longer to be replaced.
Today’s vote culminates a process that began in July 2020, when the Board approved a motion to establish a committee to study the legacy of George Fox following a discussion of comments attributed to Fox during a court case regarding equal pay for African-American teachers, something Fox opposed. Fox served as Anne Arundel County Public Schools’ first superintendent from 1916 to 1946.
Members of the George Fox Middle School Historical Renaming Evaluation Committee delivered their report to the Board on March 17, at which time the Board voted to rename the school.
Suggestions for a new name were solicited from the public and two rounds of voting were conducted. Northeast Middle School was the top vote-getter in each round.
As she formally presented the recommended name to the Board today, George Fox Middle School Principal Glenna Blessing noted that the occasion offers a change to bring about unity.
“The process of renaming of our school affords us the opportunity to focus on making a difference in our present work for all members of our school community,” Blessing said. “Now is the time to shift our focus from the past to the present and onto the future. Our focus remains on providing our students with the best teachers who will encourage, care for, and motivate our scholars to be their very best in all aspects of their lives.  Our mission is to cultivate a community of scholars who are empowered to think critically, embrace diversity, and contribute to the world beyond our doors.”
Prior and subsequent to adopting the new name for George Fox Middle School, the Board held a lengthy discussion on the legacy of Sarah V. Jones, AACPS’ Supervisor of Colored Schools from 1926 to 1964 who served under Fox and Superintendent David Jenkins prior to the integration of county schools. Jones’ name was among the 104 submitted by the public during the renaming process but it did not receive enough votes to advance to a second round of voting.
The Board’s discussion centered around the best ways to honor Jones. Ultimately it passed a motion to have Superintendent George Arlotto convene a committee to recommend to the Board appropriate and proportional ways to honor her and to acknowledge the history of segregation within Anne Arundel County Public Schools.
The Board also passed a motion requesting that Dr. Arlotto review and report back to the Board on the feasibility of including in curriculum units on the history of the public schools in Anne Arundel County, including but not limited to the legacies of segregation, desegregation, court cases, and key figures such as Jones, Fox, and Philip L. Brown. Dr. Arlotto told the Board a committee is already undertaking that work on the local level and beyond.