Police Seize More Than 1,600 Grams of Pot During Drug Investigation in Brooklyn Park 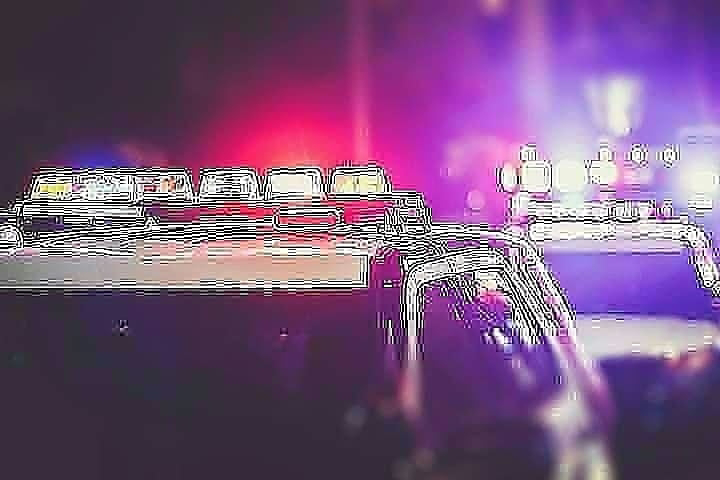 Officers with the Anne Arundel County Police Department seized more than 1,600 grams of pot while conducting a drug investigation in Brooklyn Park.
On May 18, 2021, officers were working in reference to a drug complaint in the area of Doris Avenue and 1st Street in Brooklyn Park. A silver Acura was observed participating in a CDS transaction.  Officers followed the vehicle, and the front passenger later exited the vehicle with a large shopping bag.
Officers asked the passenger to stop,  however he ran into an alley between Doris Avenue and Audrey Avenue, where he was ultimately placed into custody without incident.  Officers recovered 3 black heat sealed plastic bags containing a total of 1,604.24 grams of suspected CDS marijuana.
The suspect was arrested, charged and identified as:
Kenneth Oscar Mitchell III
DOB: 11/27/2001
900 Block Victory Avenue
Brooklyn, MD