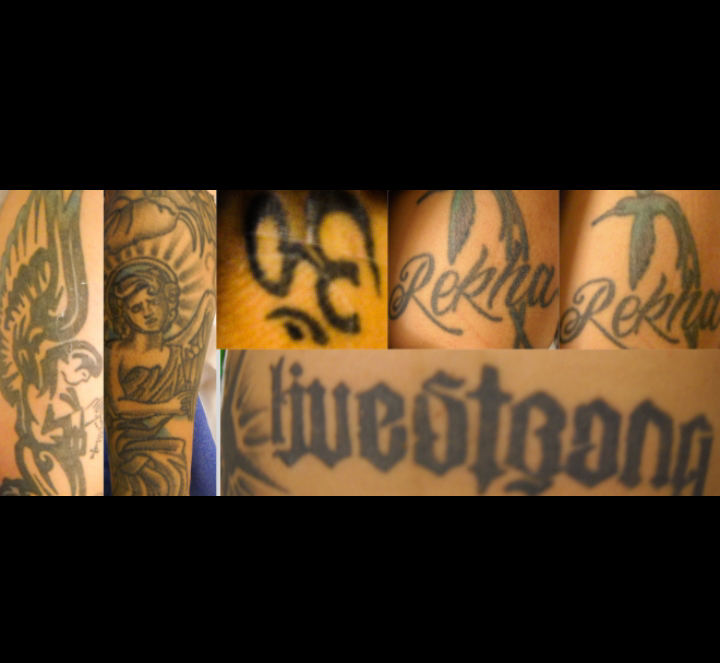 Authorities are seeking the public's help with identifying "Jane Doe," the female who was pulled from the water at Sandy Point State Park in Annapolis.
On Sunday, May 23, 2021, at approximately 1:38 pm, the Maryland Natural Resources Police responded to the park concerning a female in the water. When police arrived on the scene, witnesses told them that two locals pulled the female from the water. Once back onshore, the female was unconscious. The locals performed CPR until first responders arrived and transported her to an area hospital. 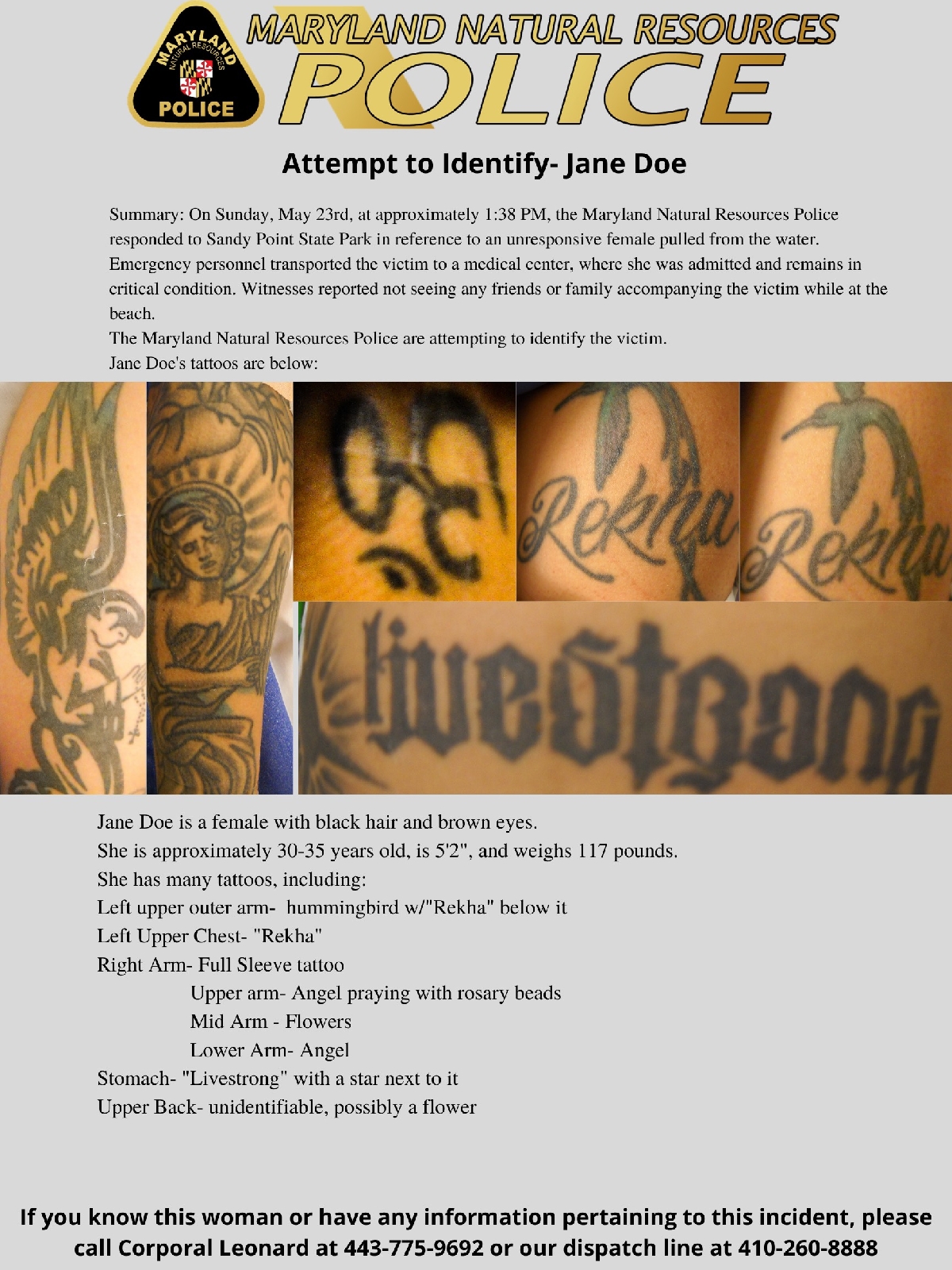 Officials say the female is in critical condition, and authorities are searching for her relatives. The identity and age of the female is not known at this time. Witnesses reported not seeing any friends or family accompany the female at the beach, according to an agency spokesperson.