Edgewater Man, 43, Arrested After Opening Fire on the Grounds of a Hotel in Annapolis 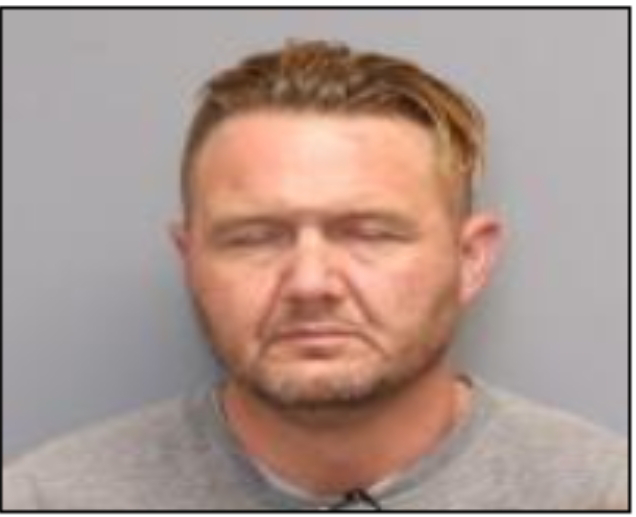 Anne Arundel County Police charged a 43-year old man from Edgewater for allegedly shooting an illegal firearm while checked in to an area hotel.
On May 3, 2021 at approximately 10:48 p.m., officers responded to the Village Inn located at 69 Old Mill Bottom Road in Annapolis for the report of a destruction to a vehicle. While officers were responding to the call, more information was provided revealing gunshots heard in the area.
When officers arrived, they located a vehicle with a shattered window and an empty handgun magazine on the ground outside of a room. Officers made contact with the resident of the room and found him to be in possession of loose handgun ammunition. Ammunition was also seen in plain view inside the room through the open door.
Officers discovered the resident is prohibited from possessing ammunition and handguns. A search warrant was executed on the resident’s room and his vehicle which resulted in the seizure of a Smith & Wesson 9mm handgun.
The suspect was arrested, charged and identified as:
Gene Audie Bittinger, Jr.
DOB: 11-24-1977
1700 Chesapeake Drive
Edgewater, Maryland