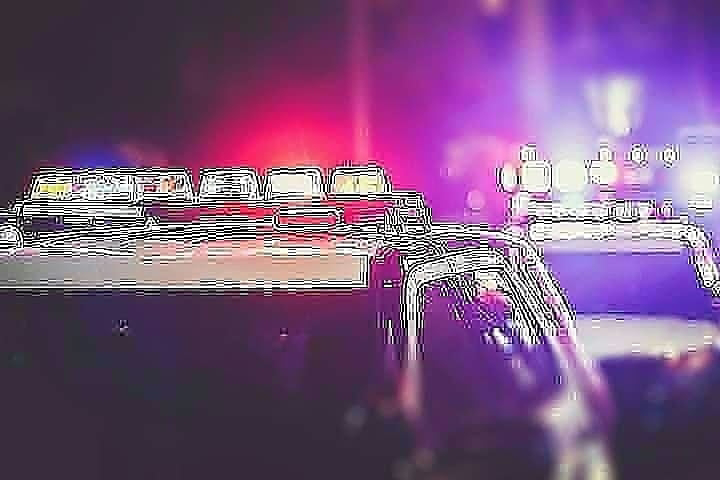 The Annapolis Police Department said its detectives are investigating an armed robbery where the victim was struck multiple times during the incident.
On May 25, 2021 at approximately 4:00am, Officers responded to the 1200 block of Forest Drive in reference to an armed robbery. The victim advised officers that he was robbed at gun point by two unknown males. One of the suspects brandished a handgun and the victim was assaulted. The suspects stole money from the victim and ran off. The victim was transported to a local hospital with minor injuries.
Detectives were notified and responded to assume the investigation.