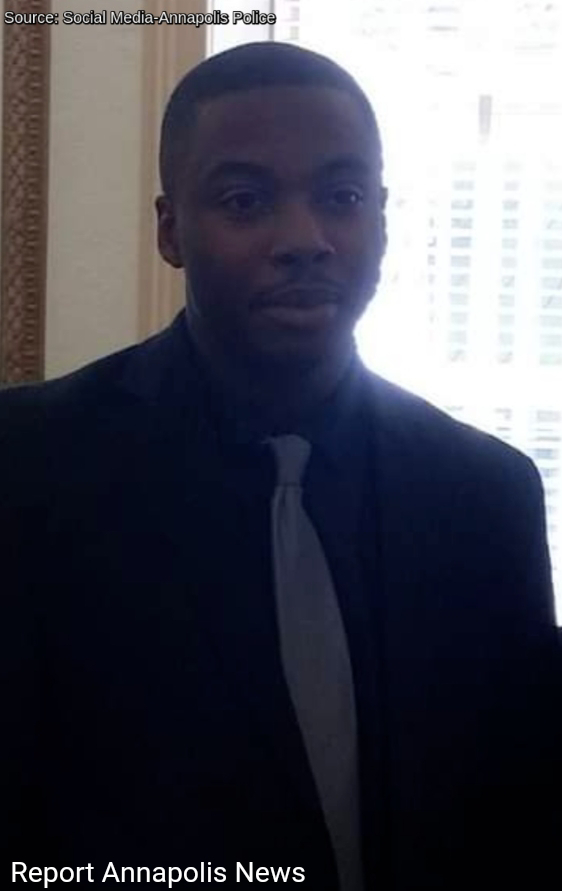 36 year-old Gerrard Lamont Williams Jr. of the unit block of Wildberry Court, 21234 was arrested on May 5, 2021 and charged with felony theft scheme. Williams is a Police Officer with the Annapolis Police Department. He was hired in 2015 under Mayor Mike Pantelides.
An investigation by detectives revealed that Williams worked secondary employment at the Wal-Mart located in the 3600 block of Washington Boulevard, 21227. During his shift, between the dates of February 8, 2021- March 30, 2021, Williams is accused of stealing approximately $3643.59 from the business. The items stolen include:
· Flat screen televisions
· Window air conditioners
· Baby products
· Food/Beverages
· Hygiene products
· Clothing
· Household goods
· Dog food/Care items
· Bedding
Williams was taken into custody at his residence after a warrant was issued for his arrest on April 27, 2021. Williams has since been released on his own recognizance.
Williams has reportedly been suspended with pay.