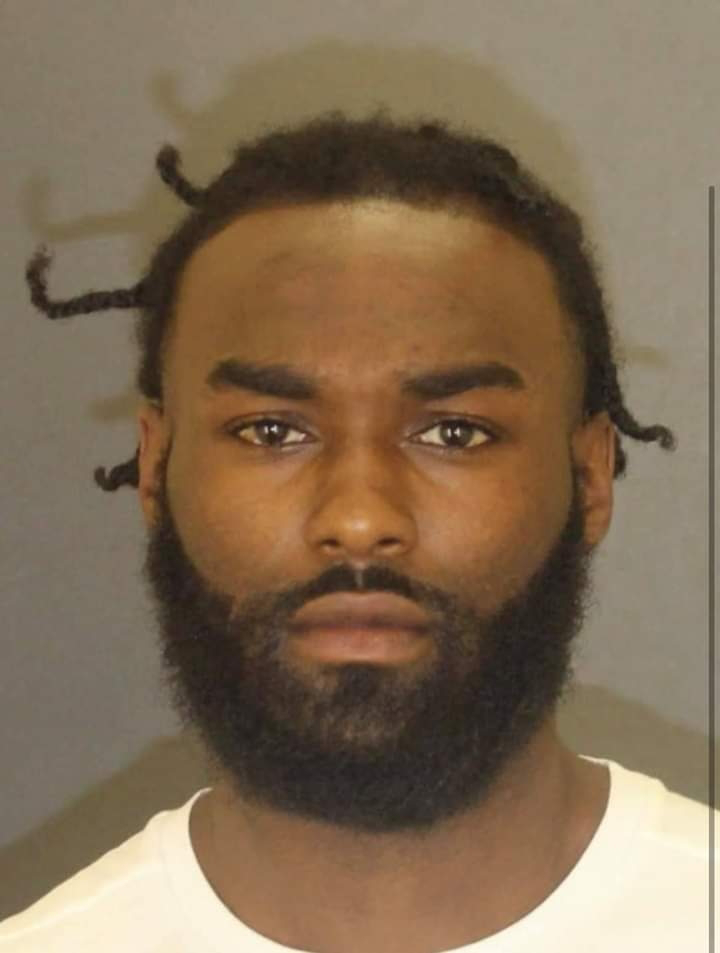 The man recently charged in connection with a Baltimore murder was arrested and later indicted on gun charges in the Anne Arundel County Circuit Court a few weeks after the fatal shooting took place.
On February 3, 2021, at approximately 3:00 p.m., Anne Arundel County Police conducted a traffic stop on a silver Mercedes Benz at 6th Street and Cross Street in Brooklyn Park. An investigation led to a search of the vehicle which resulted in the recovery of the following: a Polymer 80 9mm handgun, a Sig Sauer P938 9mm handgun, 9mm ammunition, 3.36 grams of suspected heroin/fentanyl, 2.50 grams of suspected heroin, 355.45 grams of suspected marijuana and $4,403.00 US currency. A search of one of the occupants led to the recovery of 3.68 grams of suspected heroin and 41.73 grams of suspected heroin/fentanyl.
One of the occupants, Garrick Levar Powell, 27, of  Park Heights Terrace in Baltimore, was taken into custody that day on several gun and drug related charges.  He was subsequently indicted by an Anne Arundel County grand jury.  Sources say Powell was released on house arrest, but had removed the ankle monitoring equipment.  A hearing is scheduled in that case on May 28.
According to the Baltimore City Police Department, Powell was arrested on May 20, 2021, at a home in the 400 block of North Ellwood Avenue, Baltimore. He was charged with first degree murder in relation to the killing of well-known Baltimore City community activist, Dontae Barksdale.
Barksdale, 46, was found shot to death on January 17, 2021, in the 200 block of Douglas Court, Baltimore, just 17 days after Powell was pulled over in Brooklyn Park and taken into custody by Anne Arundel County police officers.