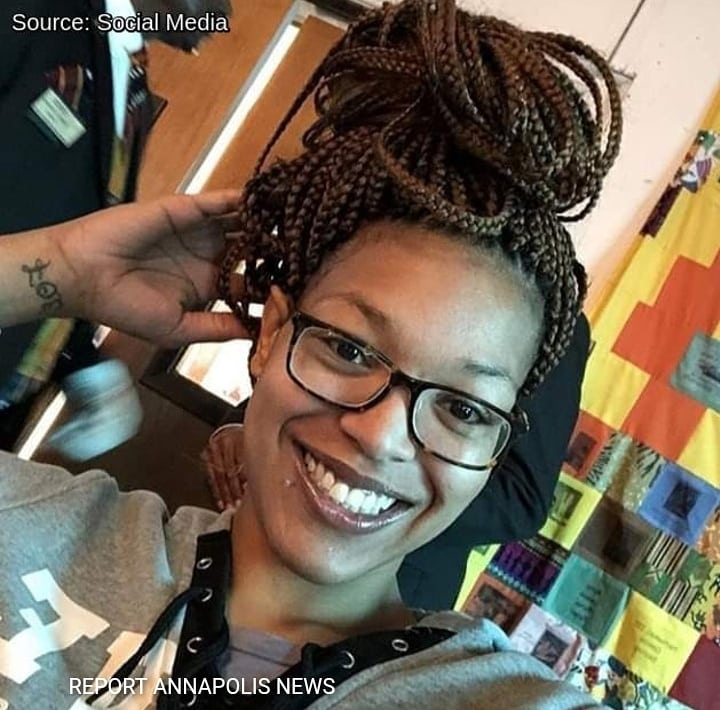 The family of Latisha Adams, the pregnant woman who was accidentally shot to death in Laurel this week, has established a GoFundMe page in efforts to raise money towards funeral expenses for the late mom-to-be and her unborn child.
$490 has been raised as of 2:30pm on Friday, May 21, 2021. To donate, or to learn more about how to help, click the link below:
Help to Lay Latisha Adams and Her Unborn Child to Rest
On Wednesday, May 19, 2021 at approximately 10:56 p.m. Anne Arundel County Police responded to the 3400 block of Laurel Fort Meade Road Laurel, Maryland for a report of a shooting. Upon officers’ arrival, they discovered an adult female lying near a vehicle which had been involved in an accident in the median of the roadway.  The victim, identified as Latisha Monica Adams, a thirty three year old female from the 3400 block of Andrew Court Laurel, Maryland, was transported to a local hospital where she as well as the child she was carrying later died. She was approximately five months pregnant.
The Office of the Chief Medical Examiner will perform an autopsy on the victim to determine the exact cause and manner of death.
The Investigation revealed Ms. Adam’s boyfriend was driving the vehicle with Ms. Adams seated in the front passenger seat. The back seat passenger, identified as Ronald William Smith, a forty eight year old male from the 3100 block of Burning Springs Road, Laurel, Maryland, was seated and armed with a handgun. As the suspect, Ronald Smith, was manipulating the handgun it fired one round through the seat and into Ms. Adams causing her death. The suspect made statements that he had accidentally shot the victim, and that he and the boyfriend tried to get Ms. Adams medical aid. In doing so, the vehicle ran into the median area of the roadway.
In regards to the death of Ms. Adams, Anne Arundel County Police charged Ronald Smith with Manslaughter, First Degree Assault, Reckless Endangerment, Firearm Use in a Felony/Violent Crime, Illegal Possession of Ammunition, Handgun in Vehicle, and Illegal Possession of a Regulated Firearm. The suspect is currently incarcerated at the Anne Arundel County Detention Center and is being held on a no bond status.