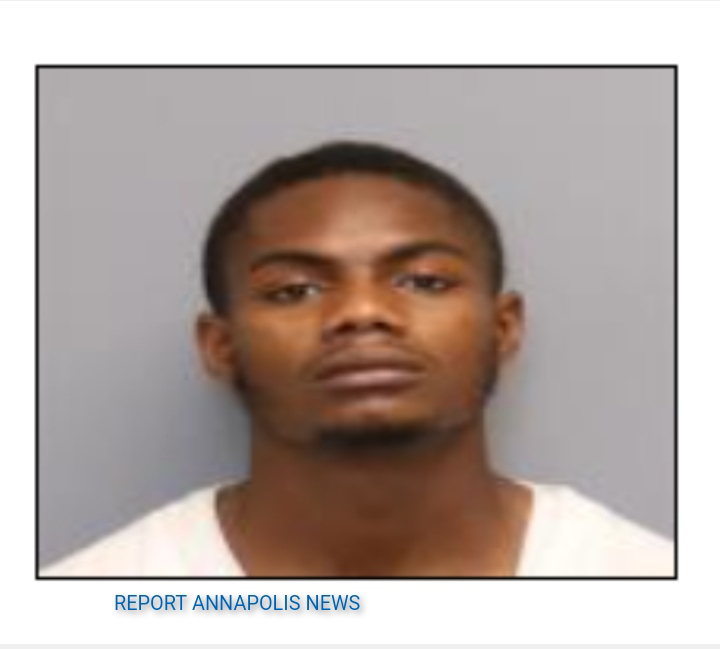 A man from Annapolis reportedly took officers on a foot chase before being placed under arrest and taken into custody in Pasadena, according to an announcement made by the Anne Arundel County Police Department.
Officials said that on May 26, 2021 at approximately 10:51 a.m., officers conducted a traffic stop on a black Nissan Sentra in the area of Edwin Raynor Boulevard and Tick Neck Road in Pasadena. Officers made contact with the driver and information was received resulting in a search of the occupants and the vehicle.
As the passenger got out of the vehicle officers observed a bulge in his waistband indicative of a handgun. As officers inquired, the passenger fled on foot. Officers chased the suspect and observed him throw an object into the woods. 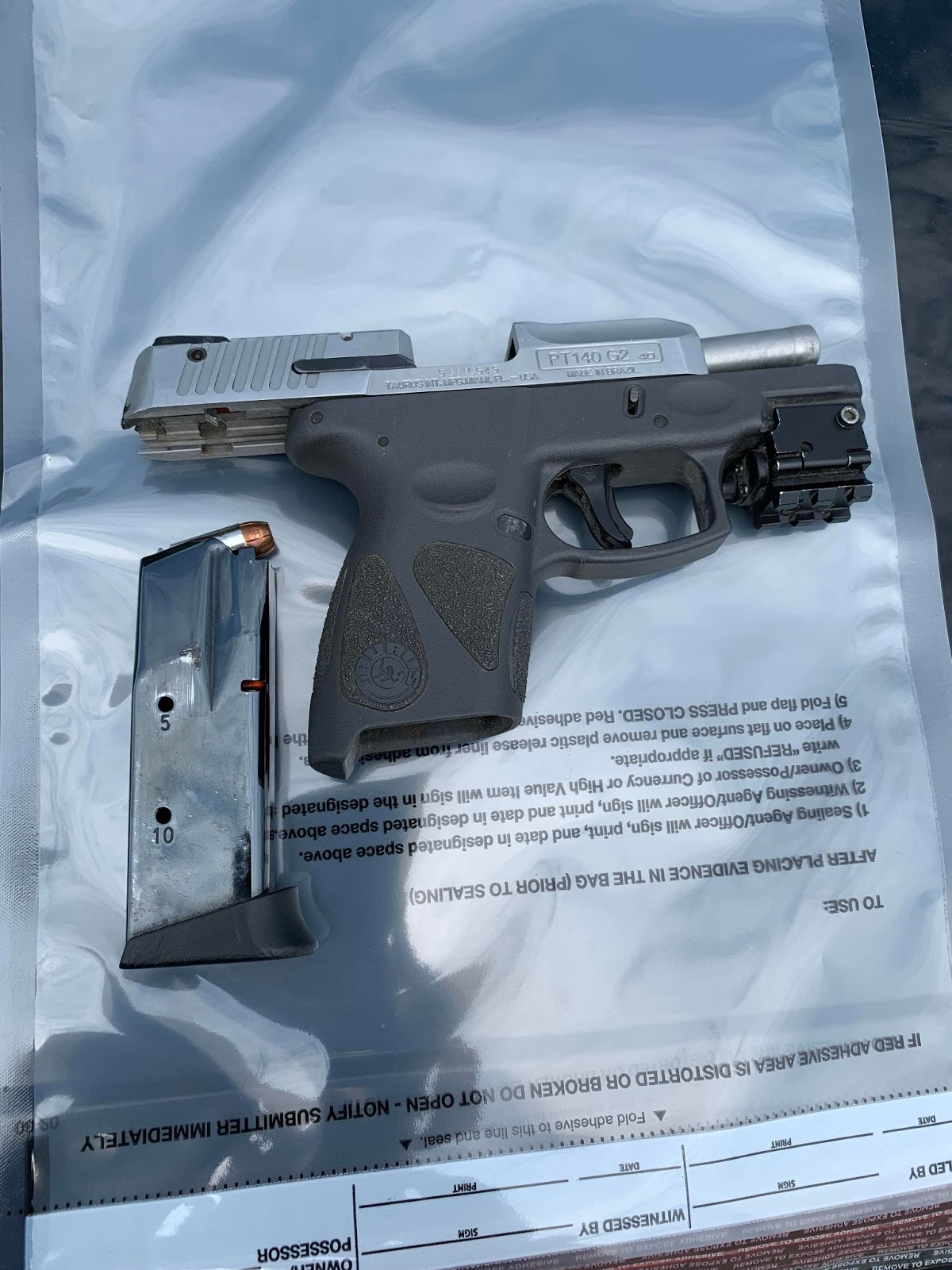 A short distance away, the suspect was taken into custody without incident and the recovered object thrown by the suspect was a loaded silver Taurus PT140 G2 .40 caliber handgun. Additionally, a small amount of suspected marijuana was recovered from the vehicle.
It was later determined that the suspect had an open warrant. He was arrested, charged and identified as:
Maleik Caron Tyreek Brown
DOB: 10/18/96
1000 block of President Street
Annapolis, Maryland