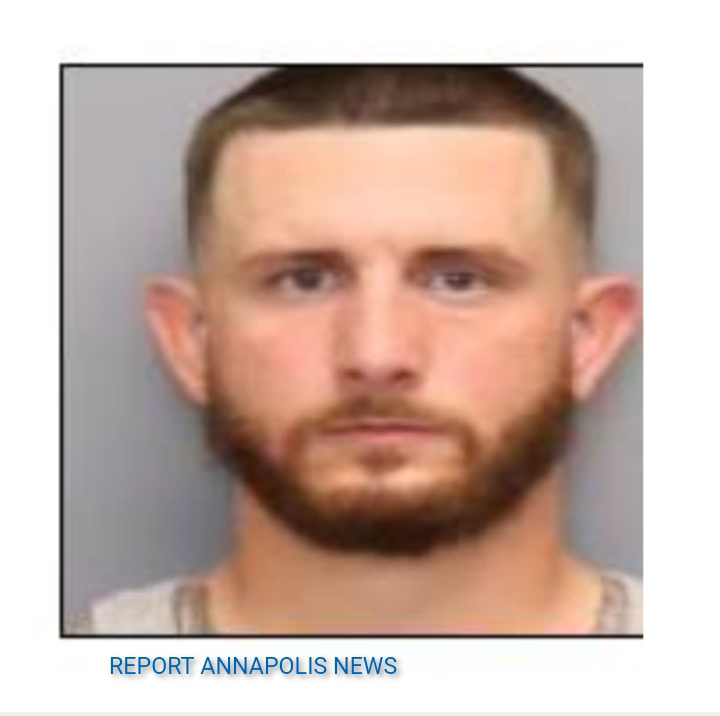 Anne Arundel County Police officers recently arrested a Pasadena man after a fight during a wedding reception in Edgewater.
On May 22, 2021 at approximately 8:54 p.m., officers responded to the 800 block of Central Avenue East in Edgewater for a large fight at a wedding reception. A caller stated one subject had a knife and people were actively fighting. As officers arrived on scene, they were able to separate all parties and gather information.

Through witness interviews, officers identified the subject who reportedly pulled a knife and he was placed under arrest. The knife was recovered at the scene and packaged as evidence.
The suspect was arrested, charged and identified as:
Vincent Brian Price
DOB: 7/24/1991
700 block of 202nd Street
Pasadena, Maryland