Female Pulled From Water at Sandy Point Has Died, Was Identified as Geeta Stowe, 42, of Linthicum Heights 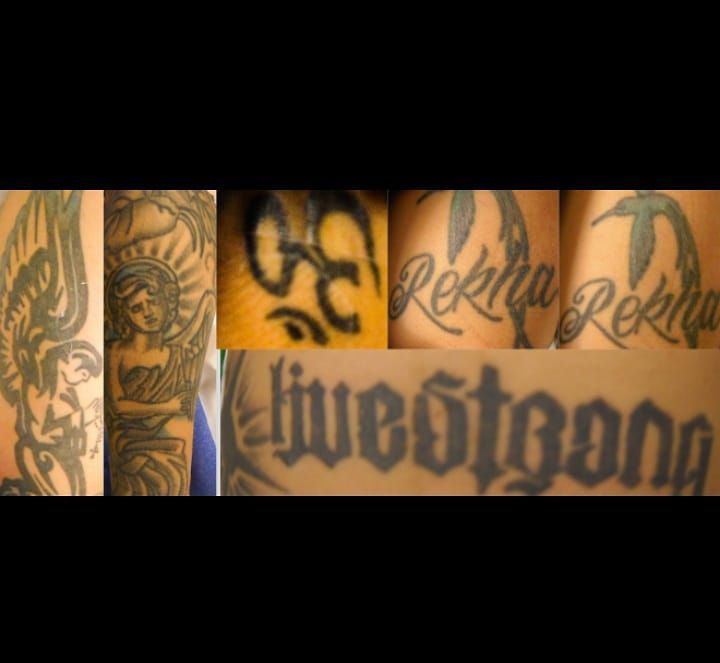 The female who was recently pulled from the water at Sandy Point State Park in Annapolis has died.  Department of Natural Resources Police officials have identified the female as Geeta Stowe, 42, of Linthicum Heights.
On Sunday, May 23, 2021, at approximately 1:38 pm, the Maryland Natural Resources Police responded to the park concerning a female in the water. When police arrived on the scene, witnesses told them that two locals pulled the Ms. Stowe from the water. Once back onshore, she was unconscious. The locals performed CPR until first responders arrived and transported her to an area hospital.
Officials say Stowe remained in critical condition until she died at an area hospital on Tuesday, May 25, 2021. "The identification was made possible by the numerous tips our officers received surrounding this case," police said.  "The investigation into the cause of death is still ongoing."