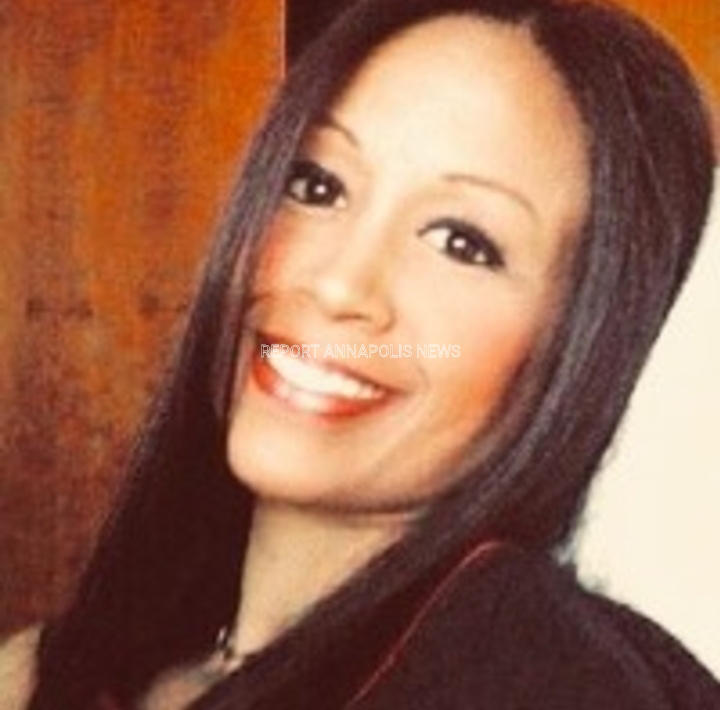 Geeta Stowe, the 42-year old Linthicum Heights woman who recently died after being pulled out of the water at Sandy Point State Park in Annapolis, had been the victim of domestic violence in the months preceding her death, according to documents obtained by Report Annapolis News.
On the evening of March 13, 2020, deputies with the Carroll County Sheriff's Office were called to Stowe's home in the 4300 block of Wolf Hill Drive for a reported "domestic in progress."  Prior to the officer's arrival, Ms. Stowe communicated with a 911-emergency operator that the suspect had fled the residence on foot.  The deputies were able to quickly locate and apprehend the subject, later identified as Stowe's boyfriend, Roger Allen Dangerfield, Jr., of Halethorpe.
While being interviewed by authorities, Stowe said Dangerfield had punched her in the head, put his hand around her throat, pushed her to the ground, got on top of her, put both hands around her throat and choked her, before stumping her.  He was taken into custody and charged with second degree assault.  A few days later, Dangerfield was released on GPS monitoring and ordered to stay away from Stowe.
On June 8, 2020, an officer with the Anne Arundel County Police Department responded to Ms. Stowe's home in Linthicum for another incident related to domestic violence involving her boyfriend, Mr. Dangerfield, charging documents show.  "Ms. Stowe advised Mr. Dangerfield had walked over to the desk that she was working from and slammed his hands on the desk.  Ms. Stowe advised she stood up from her desk and told Mr. Dangerfield that she was going to get some fresh air.  Ms. Stowe advised she started walking toward the door to leave the residence when Mr. Dangerfield put his arm across her chest in attempt to stop her from leaving," the officer wrote.  "Ms. Stowe advised Mr. Dangerfield then grabbed her by her arms and threw her down.  Ms. Stowe advised while she was on the ground, she saw Mr. Dangerfield grab her cat and throw it against the wall.  Ms. Stowe advised Mr. Dangerfield fled on foot prior to police arrival."  Dangerfield was charged with second degree assault in that case also.  A trial has been scheduled for July 19, 2021 in Glen Burnie.
On January 6, 2021, Mr. Dangerfield was found guilty in the case related to the March 2020 incident in Carroll County.  He was given a one year suspended sentence and supervised probation for a period of two years.
Attempts to reach Dangerfield by phone were not successful.
The Department of Natural Resources Police would not say specifically whether or not Mr. Dangerfield was the subject of their investigation as either a suspect or person of interest.  "We are investigating all aspects of this," a DNR police spokesperson said.  "As of now, this investigation is ongoing."
Ms. Stowe passed away at an area hospital on May 25, 2021, about 48-hours after park-goers were seen pulling her body out of the water.  She had been listed in critical condition while investigators sought the public's help with identifying her, relying only on her tattoos.
An autopsy will be conducted by the Office of the Chief Medical Examiner in Baltimore in order to determine an exact cause and manner of death.  While waiting on the results from the post-mortem exam, detectives handling the case are also searching for the individuals who were seen pulling Stowe's body from the water.  The individuals, two unidentified males, had left by the time police and first responders arrived.
Details pertaining to how and where Ms. Stowe's body entered the water prior to being found have not yet been made clear.
A source connected to Ms. Stowe told Report Annapolis that she was a teacher in Prince George County and was an avid swimmer.
Geeta was reportedly born in Brooklyn, New York and moved to Maryland at a young age.  She is said to have attended college at The University of Maryland and Goucher. In recent years, Ms. Stowe had suffered the loss of her brother and mother, Rekha, to whom at least two of her tattoos were dedicated.
Anyone with information is asked to contact police at 443-775-9692 or 410-260-8888.