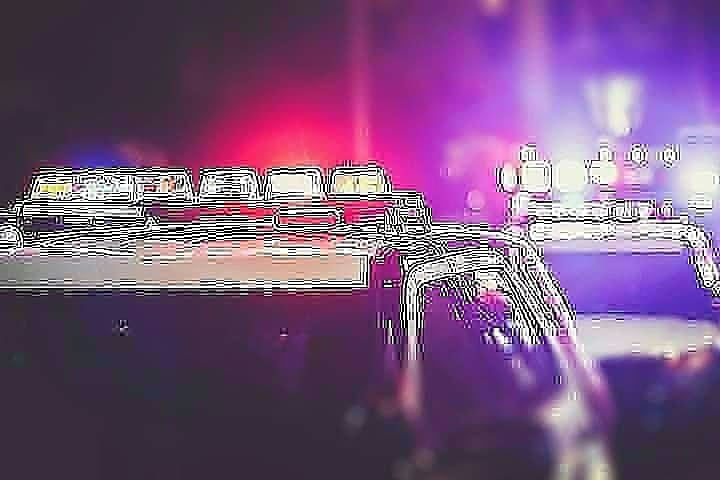 A serious motorcycle accident in Annapolis caused major traffic delays and sent one person to an area trauma hospital with life-threatening injuries.
Shortly before 8pm on Saturday, May 22, 2021, multiple fire and police vehicles responded to the intersection of West and Brown  streets for a single vehicle motorcycle accident.  Upon arrival, an unidentified man in his 50s was found suffering with life threatening injuries.  He was later flown to an area hospital for treatment of those injuries.
Preliminary details indicate the man, for unknown reasons, struck a light pole while operating the motorcycle.
West Street was temporarily closed from Brewer to Westgate Circle.
#Developing