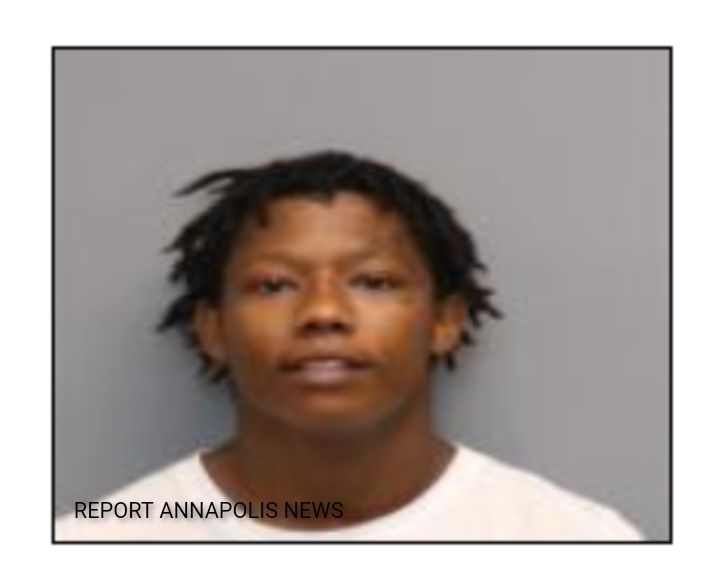 An Annapolis district court judge this week ordered a Glen Burnie teen to be held without bond in connection with a recent shooting on Newtowne Drive in Annapolis that left one man dead.
On Wednesday, May 19, 2021, Judge Danielle M. Mosley said Israel Wyaheim Thompsom, 18, of Bliss Lane in Glen Burnie, will remain held at the Jennifer Road Detention Center on charges related to the murder of Marc Terrell Hill, Jr., 25, also of Glen Burnie.
Thompson was arrested by authorities on Tuesday, May 18, 2021. He is being charged with first degree murder, second degree murder and several other offenses related to the fatal shooting of Mr. Hill.
On the evening of April 3, 2021, Annapolis Police was called to the 700 block of Newtowne Drive for a reported shooting. Upon arrival, first responding officers found Mr. Hill suffering from injuries consistant with being shot. He was transported to an area trauma hospital where he later died.