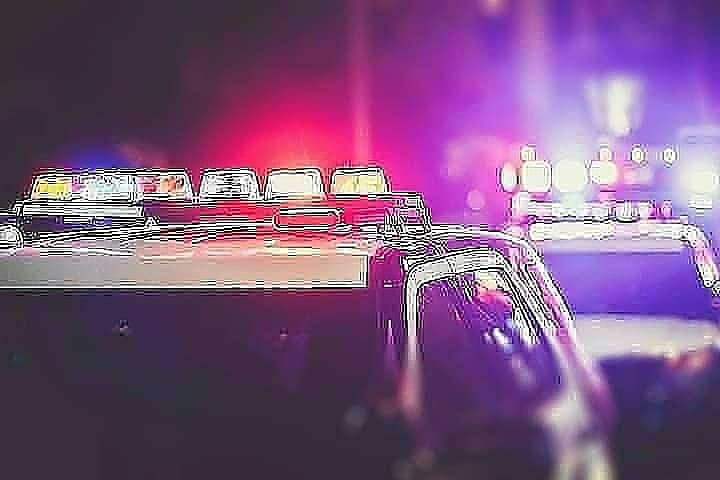 A family of four and several animals was displaced as the result of a single alarm home fire in Edgewater, according to the Anne Arundel County Health Department.
On Thursday, May 6 2021, at 3:07am., firefighters responded to a reported dwelling fire in the 200 block of Galewood Drive. A neighbor called 911, reporting the sound of an explosion, and a house across the street was on fire. First arriving firefighters reported fire in the front of the three-story, middle of the group townhouse.
Upon investigation, they found a fire involving the natural gas meter. Firefighters were able to shut off the gas and extinguish the exterior fire. Additional investigation found fire inside the garage with some extension to the living area above.
The fire was brought under control in about 30 minutes. The Red Cross is assisting two adults, two children, and four cats who have been displaced. The cause of the fire is under investigation by members of the Anne Arundel County Fire Department Fire and Explosives Investigation Unit. There were no injuries.