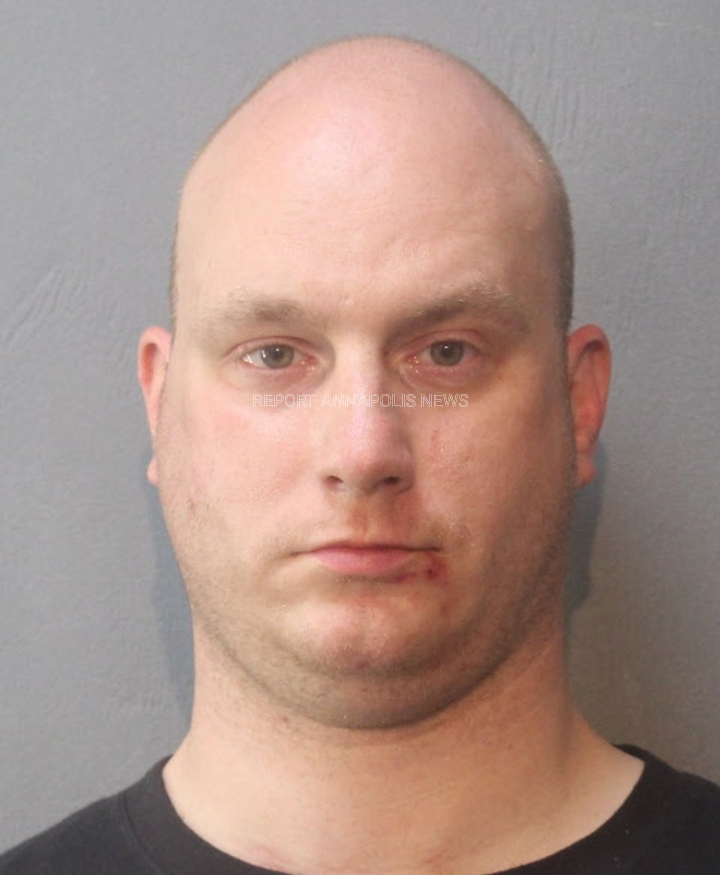 An 8-year veteran of the Anne Arundel County Police Department has been suspended since being arrested for the alleged assault of a fellow officer after a bar fight in Elkridge.
Authorities say police were called to the Triple Nines Bar and Billiards on Washington Boulevard in Elkridge at 1:49 a.m. on May 27 for a fight and disorderly conduct. Officers arrived on scene and dispersed the crowd, but encountered an intoxicated subject, identified as Police Corporal Andrew Craig Salenieks, 33, of Pasadena, continuing to be disorderly.
During the interaction with Salenieks, he kicked one of the officers. He was arrested and charged with second-degree assault, disorderly conduct and resisting arrest. Salenieks was released from custody later the same day on his own recognizance.
Corporal Salenieks was suspended from the department with pay.