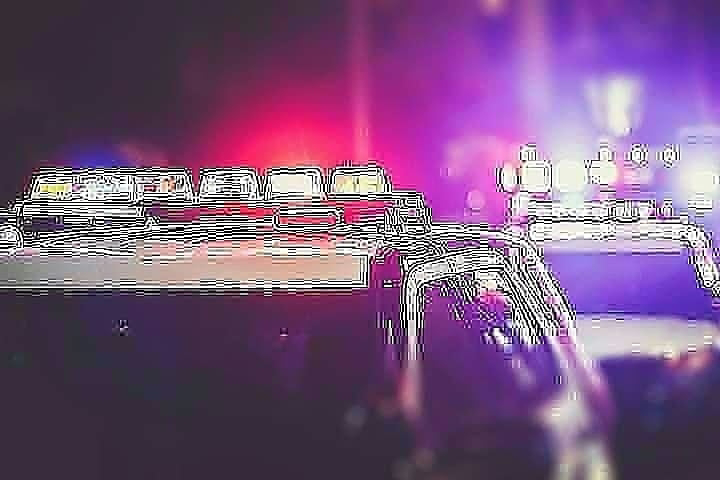 A serious accident in Annapolis involving a dirt bike and a vehicle has left a 19 year old local man dead, according to police department officials.
At 4:45 pm on May 25th, officers responded to a motor vehicle accident on Forest Drive and Parole Street. The driver of the dirt bike, Christian Benitez-Chavez, of Annapolis, suffered fatal injuries. The driver of the vehicle remained on scene.
A preliminary investigation reveals the dirt bike was heading northwest on Forest Drive.  The vehicle, a Honda Pilot, turned left onto Forest Drive from Parole Street heading southeast.   Mr. Benitez-Chavez may have been speeding when he lost control and became separated from the dirt bike, ultimately colliding with the vehicle.