Woman Robbed at Gunpoint in Glen Burnie After Driving Two Men, One Juvenile From Baltimore 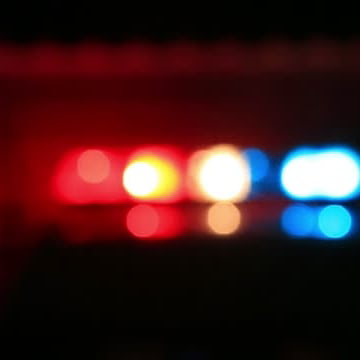 Two men and a juvenile were arrested after allegedly robbing a woman who had driven them from Baltimore to Glen Burnie.
On August 8, 2021, at approximately 9:15 a.m., officers responded to the 7800 block of Burton Court for an armed robbery of a citizen that just occurred. The victim advised that she had given three males a ride to the location from Baltimore City for cash. When they arrived at the destination, she asked for her fare and one of the men pulled out a black handgun and pointed it at her.
The victim fled the area and called 911. Officers canvassed the area and were able to locate all three suspects who were positively identified.
The following were charged and identified as:
17-year-old male
Baltimore, Maryland
Malik Myers
21-year-old
3000 block of Spaulding Avenue
Baltimore, Maryland.
Keiontay Washington
21-year-old
8300 block of Telegraph Road
Odenton, Maryland