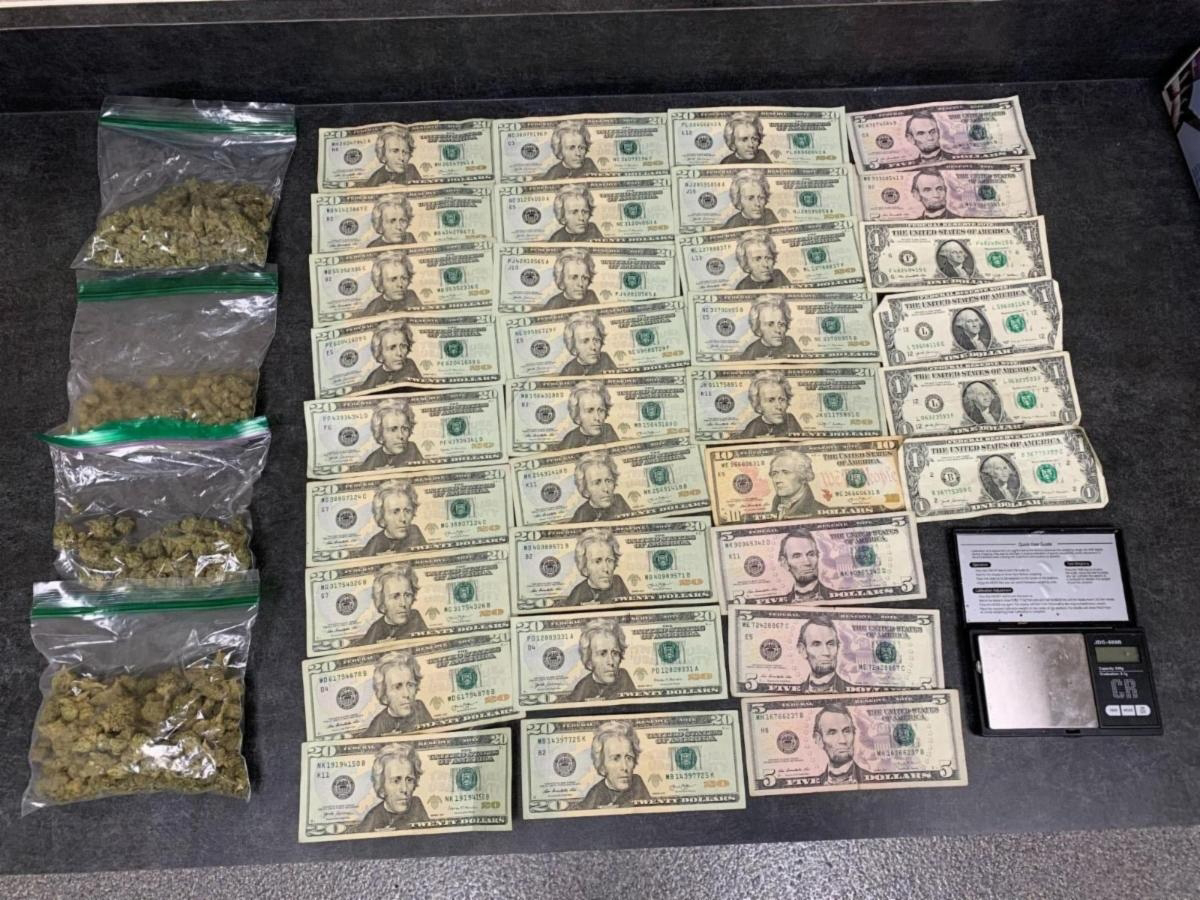 Authorities seized drugs and arrested a man from Prince George County after pulling over a vehicle in Glen Burnie.
On August 11, 2021, at approximately 4:30 p.m., an officer conducted a traffic stop of a gold Acura sedan in the area of Klagg Court and Elvaton Road. Upon approaching the vehicle, the officer detected the odor of marijuana coming from the vehicle.
The investigation led to a search of the vehicle resulting in the seizure of three ounces of marijuana and $499.00 in US currency.
The driver was arrested, charged and identified as:
Ceniko Arkeem Devonte Akins
DOB: 09/14/1993
7200 block of Starboard Drive
District Heights, Maryland