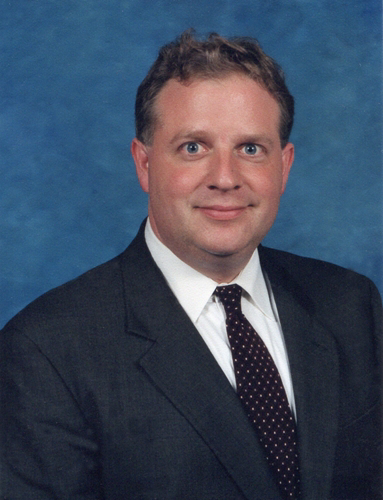 Governor Larry Hogan has appointed an Arundel Arundel County delegate to the Circuit Court.
According to the Office of the Governor, Delegate Michael Edward Malone was selected to serve on the Anne Arundel County Circuit Court. "Delegate Malone will continue to be strong advocates for the law and will continue to serve the citizens of Anne Arundel County and Maryland honorably," the Governor's office said.
Malone has served as a delegate, representing District 33 in Anne Arundel County since 2015. He currently serves on the Judiciary Committee and is a Republican Ranking Judiciary Committee Member. He has been a solo practitioner focusing on family law under the Law Office of Michael Malone in Gambrills since 2007.
Prior to starting his own practice, he spent the bulk of his career as an associate in Glen Burnie practicing with Robert Fuoco, a general practitioner. He served as a law clerk for the Honorable Marvin S. Kaminetz, Circuit Court of Maryland for St. Mary’s County from 1992-1993.
He received his B.S. from West Virginia University and his J.D. from the University of Baltimore, School of Law.