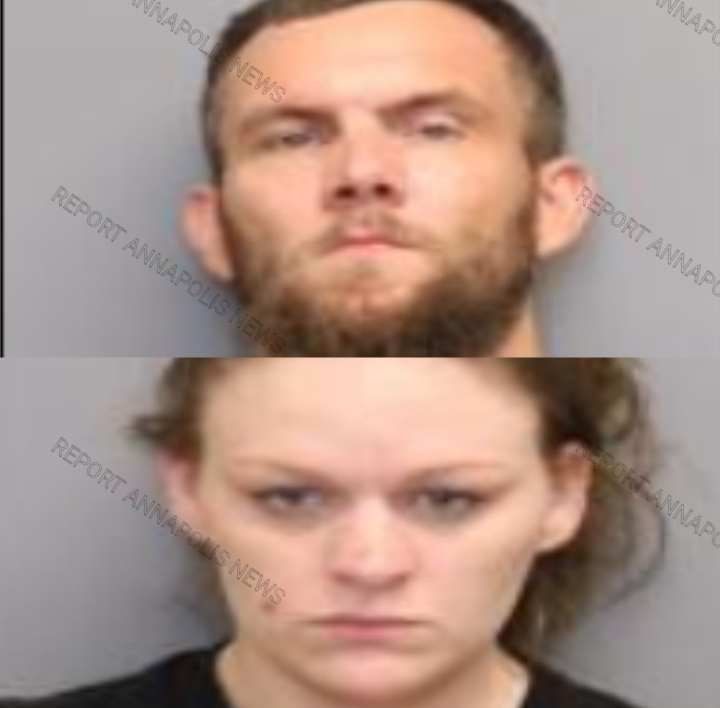 Anne Arundel County Police officers took two people into custody after raiding a home in Annapolis.
In July of 2021, narcotics detectives received complaints of suspected narcotics distribution at a residence in the 1100 block of Broadview Drive.  As part of the investigation, detectives served a search warrant at the residence on August 18, 2021, seizing 1.5 ounces of suspected crack cocaine, 1 ounce of suspected heroin, and $2,740.00 in U.S. currency. 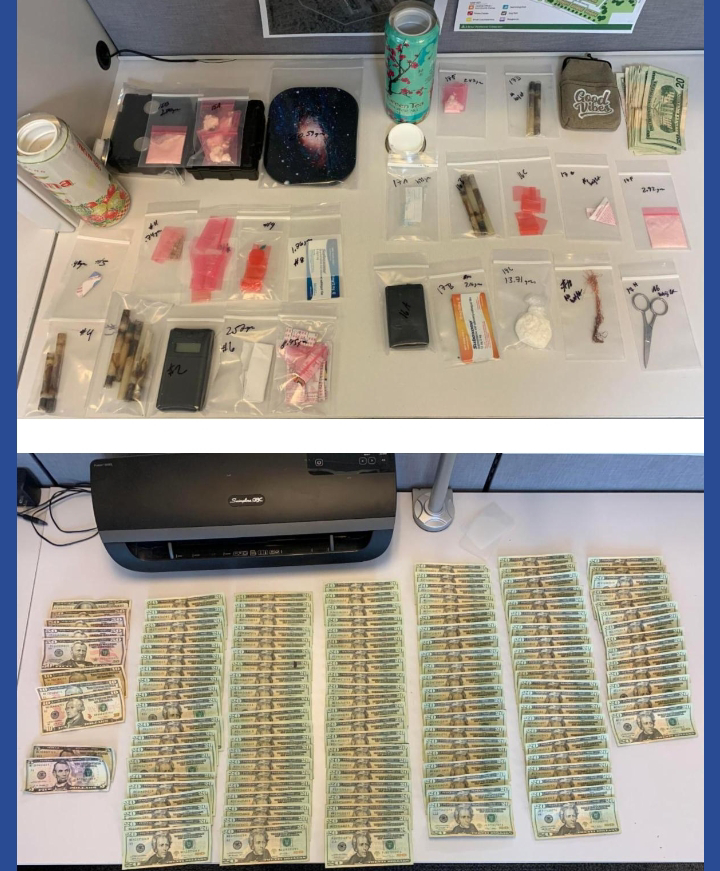