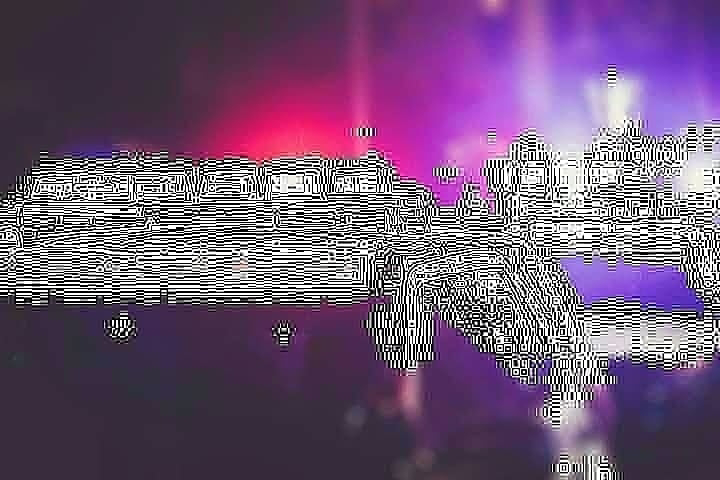 A Pasadena man was arrested after he was allegedly found slumped over in his vehicle and later found in possession of nearly 300 grams of marijuana.
On August 6, 2021, at approximately 3:20 a.m., an officer was patrolling the area of Harding Road and Bunch Avenue in Glen Burnie when he observed a vehicle stopped on the side of the road with the driver’s door ajar. The car was running and the headlights were on. The officer noticed the driver was slumped over in the vehicle and stopped to check on the driver’s welfare. The officer awakened the driver and, upon observing signs of impairment, had the driver perform several field sobriety tests, which he failed to perform satisfactorily. 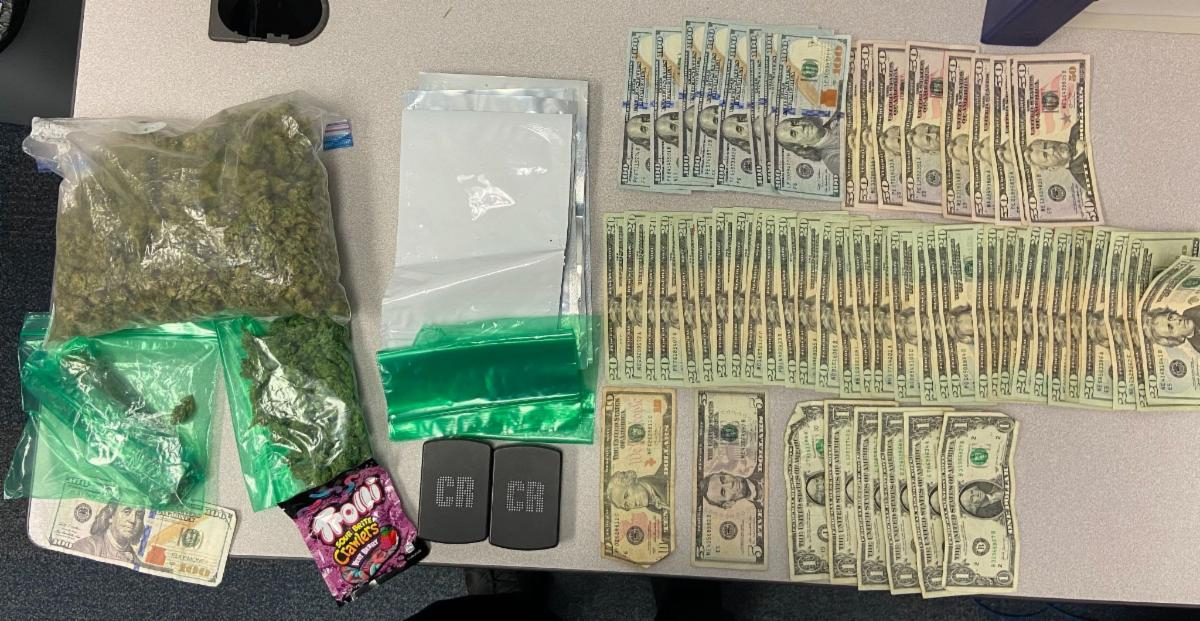 The driver was arrested and found to be in possession of approximately 249 grams of marijuana and $1891.00 U.S. currency.
The driver was charged with impaired driving and possession with the intent to distribute a controlled dangerous substance. The driver is identified as:
Russell Neill Hemstetter
DOB: 02/14/1994
100 block of N. Carolina Avenue
Pasadena, Maryland