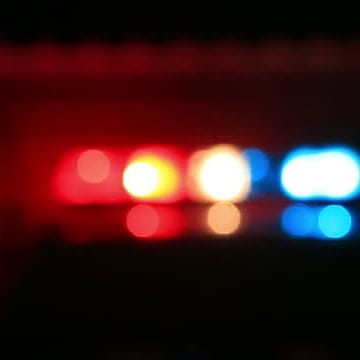 An elderly man sustained injuries after being struck by a vehicle during a parking dispute in Annapolis.
On August 10, 2021, at approximately 5:00 p.m., officers responded to an assault at Wayman Avenue and Douglass Avenue. The 67-year-old male victim advised that he approached a gray Nissan sedan parked on the grass along the roadway to confront the occupants regarding how they were parked.
As he approached, he noticed the vehicle was occupied by three subjects and also noticed the odor of marijuana coming from the vehicle. Upon speaking with the vehicle occupants, an argument began.
When the victim told the driver he was calling the police, the driver accelerated, striking the victim with the vehicle's front bumper. The vehicle then fled the area.
Officers searched the area but were unable to locate the vehicle or driver.
The victim sustained a minor injury from the assault.
The suspect was described as a white female, driving a gray Nissan sedan with Delaware plates.