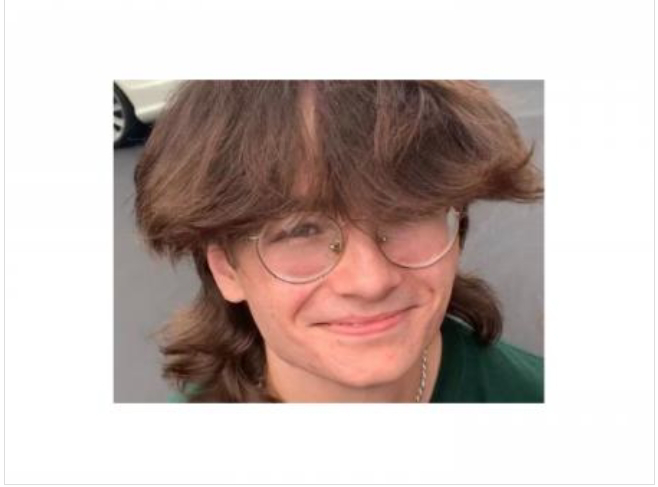 A GoFundMe page has been setup to benefit the family of an Annapolis teen who was found dead after drowning in Ocean City.
The body of 17 year old Azure Storm Martin was recovered on Thursday, August 5, 2021, about one day after a current reportedly pulled him under the water as he was swimming with friends near 112th street. His friends were rescued out of the water unharmed.
An autopsy to determine the official cause and manner of the death will be done by the Office of the Chief Medical Examiner, according to local officials.
Azure, a rising senior at Meade High School, was the only child to a single parent, the fundraiser description revealed.
Nearly $12,000 had been raised as of 11:45pm, August 5.  To donate or to learn more, go to:
Help Raise Funds for Azure’s Funeral