Frank Brown, 64, of Pasadena Sentenced for Possession of Illegal Firearms and Drugs in Home Located in School Zone 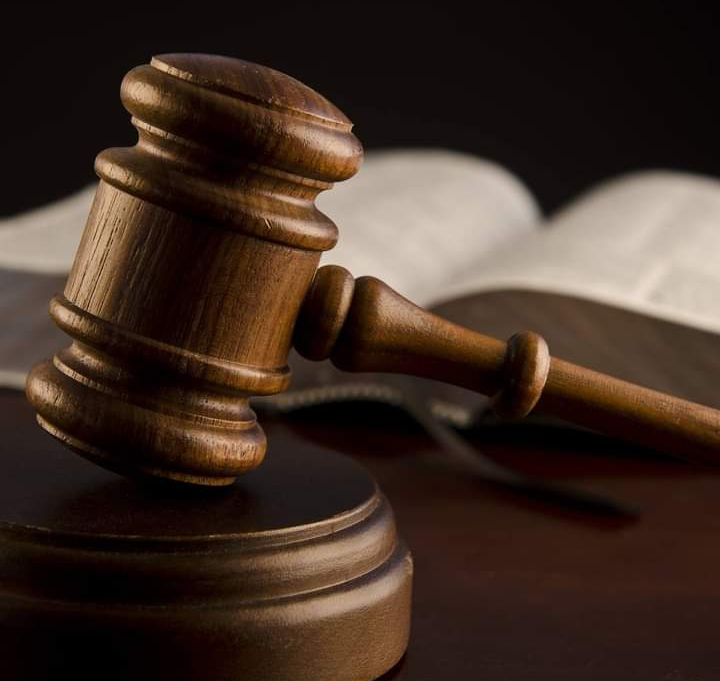 Frank Brown, 64, of Pasadena was sentenced to 20 years in prison suspend all but 10 years of active incarceration with the first five years without parole.  Brown entered a guilty plea on August 3, 2021 to possession with the intent to distribute marijuana and possession of a handgun in relation to a drug trafficking crime. Brown, who illegally distributed drugs in a school zone, is a convicted felon who is prohibited from owning firearms.
On October 22, 2019, detectives from the Anne Arundel County Police Department executed a search warrant for a resident located in the 800 block of Duvall Highway in Pasadena and a camper located in the backyard of the property which was a secondary residence for the defendant who was identified as Frank W. Brown. The address is located within 200 feet of High Point Elementary School, a school zone which is established within a one-half mile radius of any school. Upon entry, the detectives announced themselves as they entered into the camper’s main door where they had to break the window for safety concerns. Brown was located in the living room area where he was promptly detained by detectives and read his Miranda Rights. Brown told detectives that he lived in the camper and that inside were some illegal substances and firearms.
Detectives recovered a Titan MFG Co. handgun, a shotgun, multiple rounds of ammunition, digital scales and illegal narcotics including 10 grams of marijuana, oxycodone and cocaine.