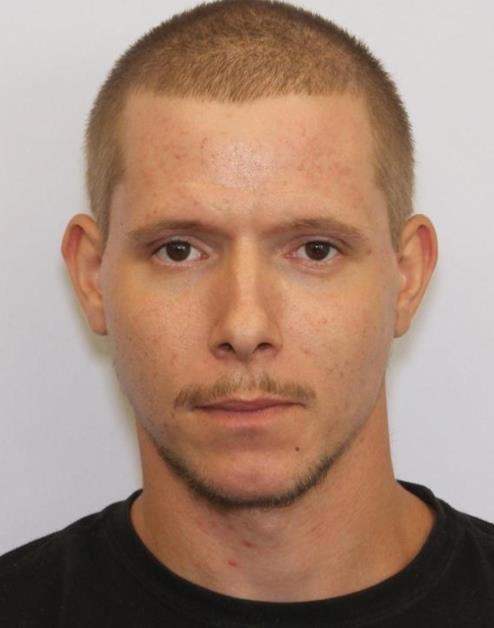 A Baltimore man has died due to injuries sustained in a Linthicum hit and run crash, and the suspect driver remains at-large.
Shortly after 2:00 am on August 21, 2021, officers responded to Baltimore Annapolis Boulevard and Grove Ridge Court in Linthicum Heights for a collision involving a motorcycle.
Preliminary investigation revealed a Nissan SUV traveling northbound on Baltimore Annapolis Boulevard attempted to make a left turn onto Grove Ridge Court directly in front of a Harley Davidson motorcycle traveling southbound. As a result, the Nissan was struck by the Harley Davidson causing its operator to be thrown from the motorcycle.
The driver of the Nissan, Ronald Scott Clark Jr., 30, of Severn, fled the scene on foot and remains at large after a lengthy search by responding officers.
The additional three occupants of the Nissan were uninjured and remained at the crash site. Crash investigators have obtained an arrest warrant for Clark in relation to this incident.
The motorcyclist was transported to the University of Maryland R Adams Cowley Shock Trauma Center in Baltimore by the Anne Arundel County Fire Department where he died.
At this time, the primary cause of this crash is Clark failing to yield the right of way while making a left turn.