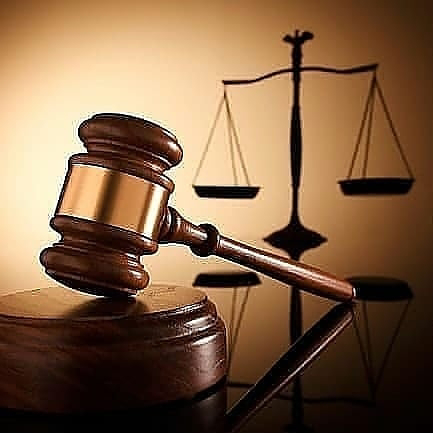 Katherine Emma Ross, 30, of Millersville, was sentenced to 30 months in prison for embezzling hundreds of thousands of dollars from a D.C. area law firm.
Ross was employed by the law firm as an hourly employee in a non-lawyer capacity. Without permission of the firm or its owner, she wrote checks to herself in amounts that she was not owed, forged signatures on those checks, and cashed the checks at bank branches in the District of Columbia, Virginia, and Maryland. From as early as August 2016 and continuing through the summer of 2020, she carried out a scheme in which she stole at least $320,000 from the firm and its owner.
Ross pled guilty in April 2021 to one count of bank fraud in the U.S. District Court for the District of Columbia. She was sentenced by the Honorable Reggie B. Walton. Following her prison term, Ross will be placed on five years of supervised release. The judge also ordered Ross to pay $320,000 in restitution and forfeiture.