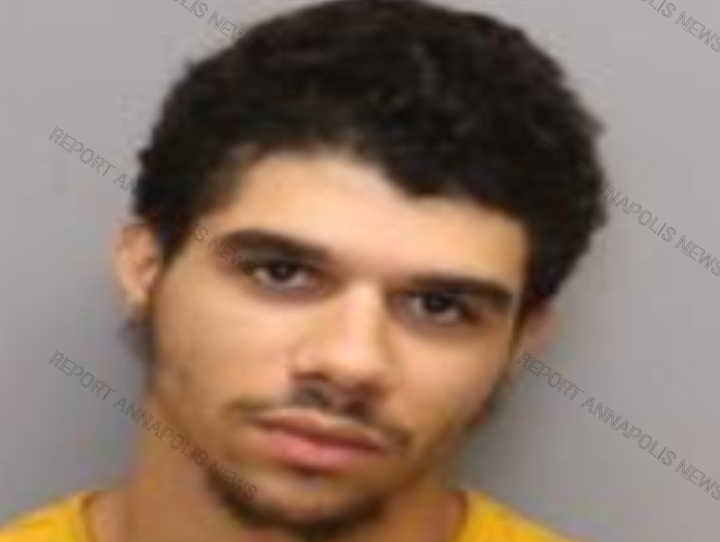 A 20-year old Severn man was recently arrested and charged with a CDS violation while driving in the Glen Burnie area.
On August 15, 2021, at approximately 11:55 p.m., an officer conducted a traffic stop of a maroon Toyota Rav4 in the area of Baltimore Annapolis Boulevard and West Furnace Branch Road in Glen Burnie. Upon approaching the vehicle, the officer noticed the odor of marijuana coming from the vehicle and also observed two vials of suspected crack cocaine on the driver’s seat.
A small amount of suspected crack cocaine was also located folded in a dollar bill in the center console. 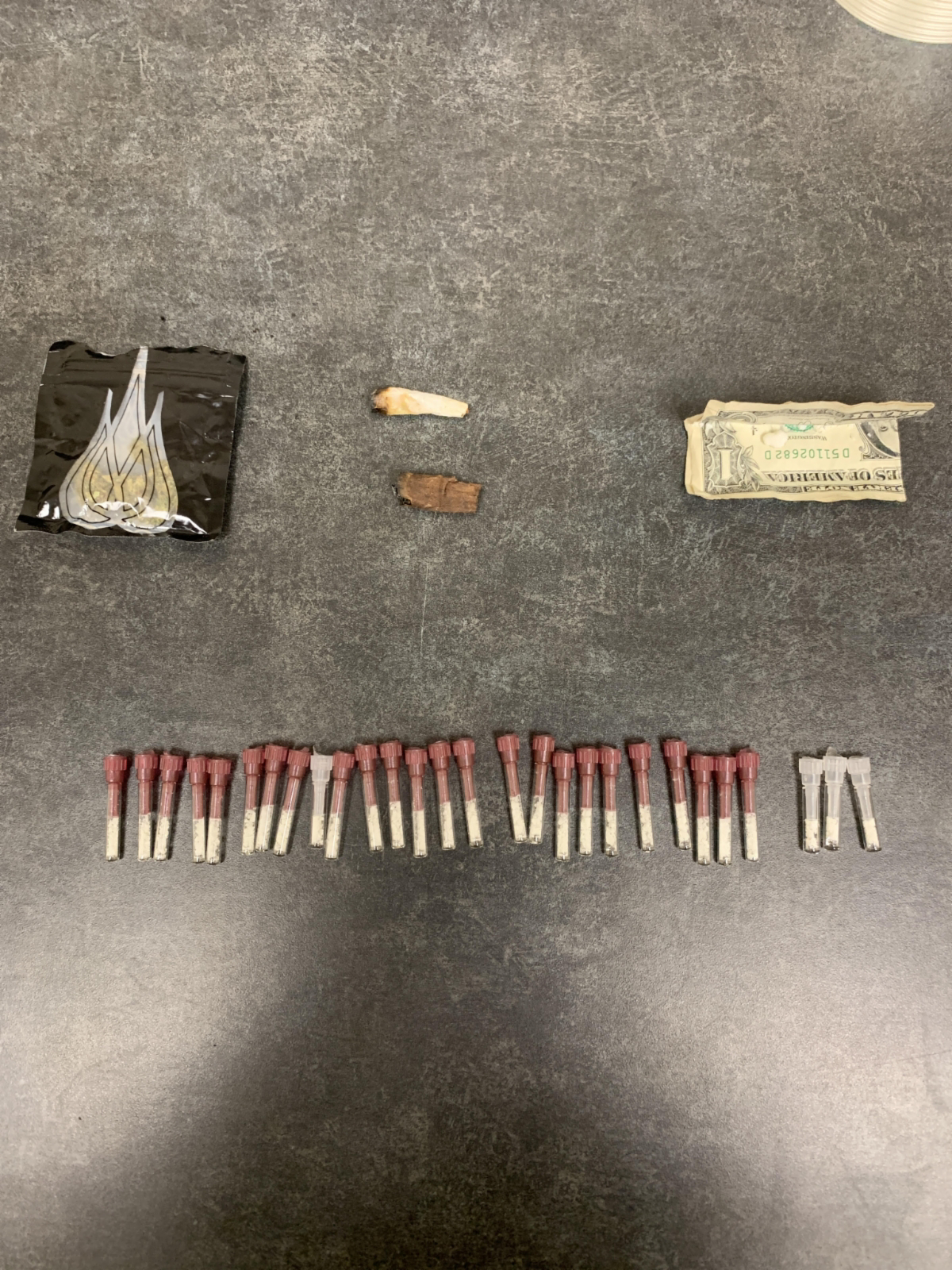 The driver was arrested and found to be in possession of 25 vials of suspected crack cocaine. He was charged and identified as:
Cameron E’Mound Jeffers
DOB: 9-11-00
8200 block of B&A Road
Severn, Maryland