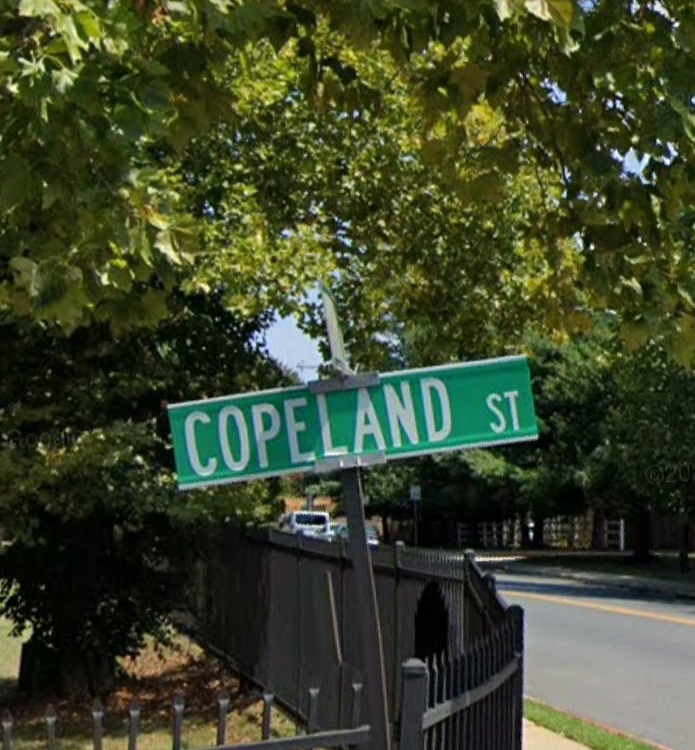 Authorities in Annapolis are investigating a recent shooting which left one person injured.
On August 19th at approximately 9:21pm, Annapolis Police Department Communications began receiving calls for shots fired in the 1900 block of Copeland Street. While officers were responding to that area, a patient suffering from an apparent gunshot wound walked into Patient First located in the 2000 block of West Street.
Officers located a crime scene where the shooting occurred and detectives responded to assume the investigation. The victim, who at this time is only being identified as an adult, was transported to a local hospital for further medical treatment.
The status of the victim and any potential leads remain unclear.