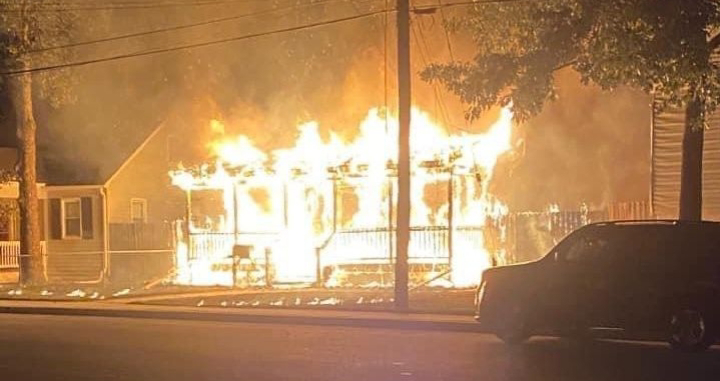 Friends, family and community members are rallying behind a Glen Burnie family that was displaced following an early morning fire.
The GoFundMe page setup in support of the family of four has raised more than $6,300 as of 9:30pm on Saturday, August 7, 2021.
To donate or to learn more, go to:
Fundraiser in Support of Tiffany Booth and Family
On Saturday, August 7, 2021 at about 2:50am, multiple fire and rescue units responded to the home on New Jersey Avenue for a structure fire.  Tiffany Booth and her small children were inside the home sleeping at the time, but were able to escape the blaze safely.
Tiffany told Report Annapolis that her first thought was to run out of the house with her children in her hands.  "I was asleep on the couch," Tiffany said.  "Had I been in my bed, we would have died."  Tiffany is the mother to 1-year old twin boys and a 12-year old girl.  Her daughter was not at home at the time of the fire. 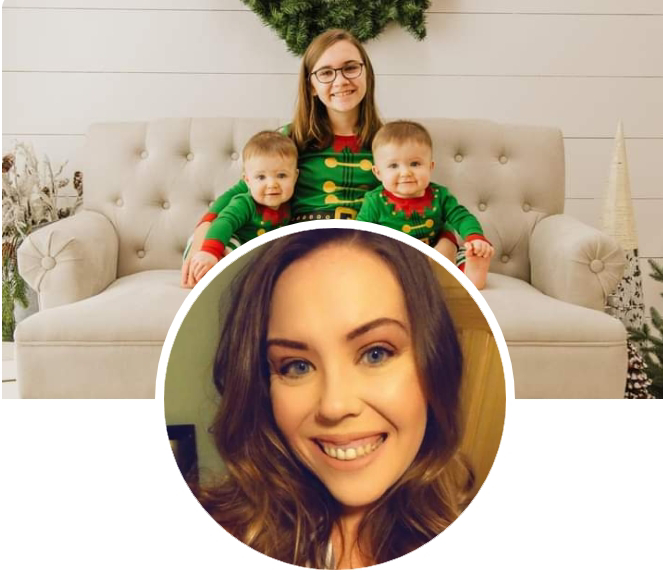 The fire, which appears to have started outside of the home, remains under investigation.