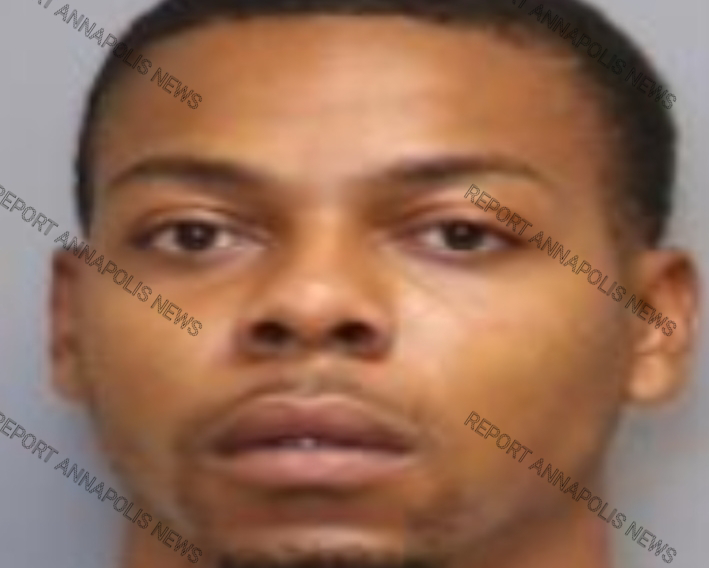 Anne Arundel County Police officers charged a Baltimore man with gun and drug related charges following an arrest in Hanover.
On August 22, 2021, at approximately 11:10 a.m., an officer conducted a traffic stop of a gold 2007 Lexus in the 7200 block of Parkway Drive in Hanover. Upon approaching the vehicle, the officer noticed the odor of marijuana coming from the vehicle. 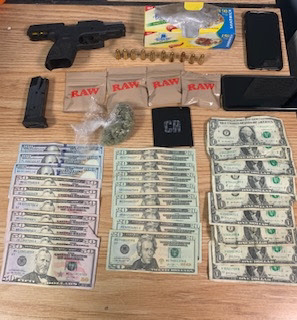 The investigation led to a search of the vehicle resulting in the seizure of a loaded 9mm Taurus G3C handgun, 177.33 grams of suspected marijuana, and $819.00 U.S. currency.
The driver was identified as:
Rodney Glenn Mathew Proctor Jr.
29-year-old
5200 block of Norwood Avenue
Baltimore, Maryland