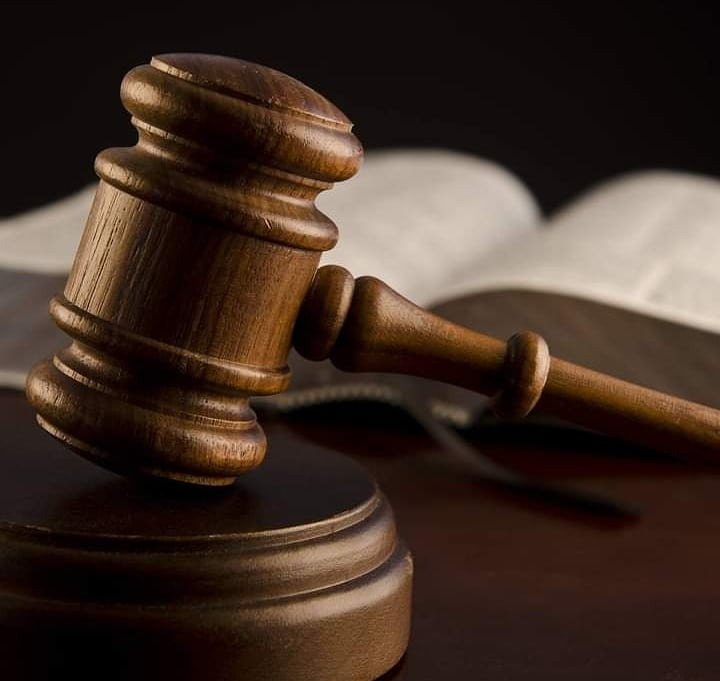 Carl Behler, 69, of Annapolis was sentenced to 20 years of active incarceration and five years of supervised probation in the fatal bicycling collision that killed Arthur Carter Jr., left Jeffrey Adler with life-threatening injuries and injured Kathleen Hayes, Nigel Samaroo, Christopher Bradshaw, Joseph Hikel and Jonathon Korin.
Behler entered a guilty plea to vehicular manslaughter, causing life threatening injuries while impaired by a controlled dangerous substance and driving while impaired by a controlled dangerous substance on August 6, 2021.
On March 8, 2020, Anne Arundel County police officers responded to East College Parkway in Annapolis for the report of a crash involving a 2015 GMC Yukon and multiple bicyclists. Upon arrival, police officers learned that the defendant was driving eastbound on East College Parkway and seven cyclists, who were riding in the correct direction, were heading westbound and in a single file on the shoulder line of East College Parkway. While operating the vehicle, the defendant who was later identified as Carl Behler, passed out, crossed the centerline and struck the first two cyclists. Arthur Carter, Jr. was killed on impact and Jeffrey Adler suffered life threatening injuries and was airlifted to University of Maryland R. Adams Cowley Shock Trauma Center. The five remaining cyclists suffered minor physical injuries.
During their investigation, police learned that prior to the collision the defendant had been on a two-day cocaine binge when he decided to take Xanax in order to bring him down from the cocaine. After taking the Xanax, the defendant decided to drive to a nearby grocery store and, after leaving the store, was feeling tired and began nodding off behind the wheel.
After the collision, the defendant made multiple statements that he woke up after hitting something. He stated that he had not slept in 24 hours, had been working all night and had taken Tylenol PM. Because of the life-threatening injuries, Maryland State Police obtained a mandatory blood test from Behler which showed that he had cocaine, alprazolam and a cocaine metabolite in his system.