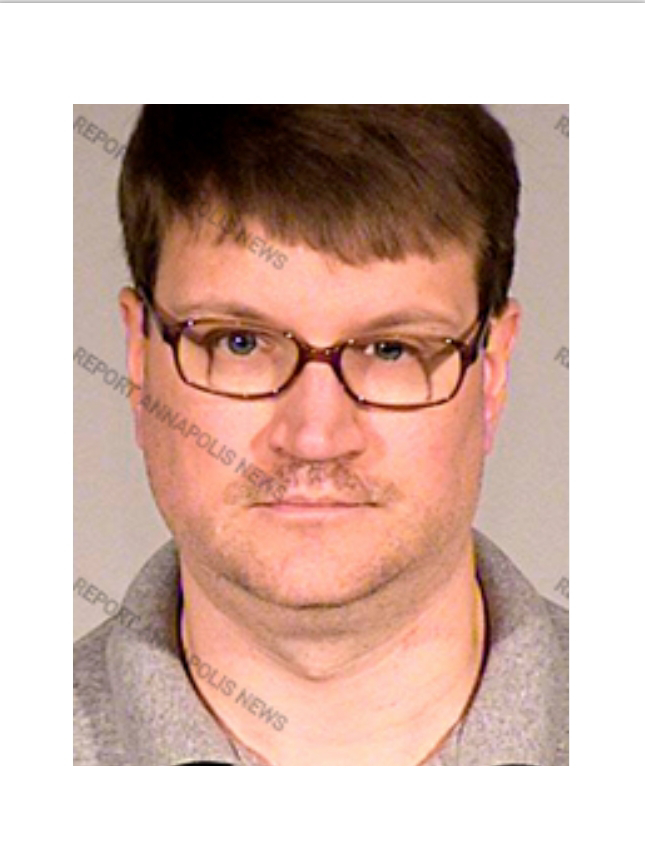 A convicted rapist who moved from Tacoma, Washington to Lothian has been arrested and charged in connection with the assault of an elderly woman inside her Edgewater home.
On August 13, 2021, at approximately 12:25 a.m., officers responded to a 911 call for a home invasion that had just occurred at a private residence on the 300 block of Likes Road in Edgewater. The 74-year-old female victim advised that an unknown male suspect armed with a knife entered her home and confronted her while in her bedroom. While struggling with the suspect, the victim sustained a small puncture wound to her upper torso. The victim was able to get away from the suspect and call 911 for police assistance. The suspect then fled the residence in an unknown direction.
Numerous units responded to the location and immediately provided medical attention to the victim. Anne Arundel County Fire Department personnel responded and transported the victim to an area hospital with a non-life-threatening injury.
About a week later, Paul D. Harell, 49, of Bobcat Court in Lothian, was arrested.  The court commissioner found probable cause for the following charges:
Assault-First Degree
Home Invasion
Burglary-First Degree
Attempted First Degree Rape
Assault-Second Degree
Attempted Second Degree Rape
Further investigation revealed that Harell is employed by the same local cleaning company which the victim does business with and may have been in her home to work in the days leading up to the incident.
Harell was convicted in Island County Superior Court in 1993 of rape in the first degree and two counts of second-degree rape with forcible compulsion. He was initially sentenced to about 16 years in prison. However, after several years of hearings, Harell was deemed a sexually violent predator, and was released in 2017 with conditions including registering as a sex offender and wearing a GPS monitoring device.
It is unclear how long Harell has been living in Lothian.  He was not a registered with the Maryland sex offender system at the time of the arrest.  The status of his supervision in Washington State remains under investigation.