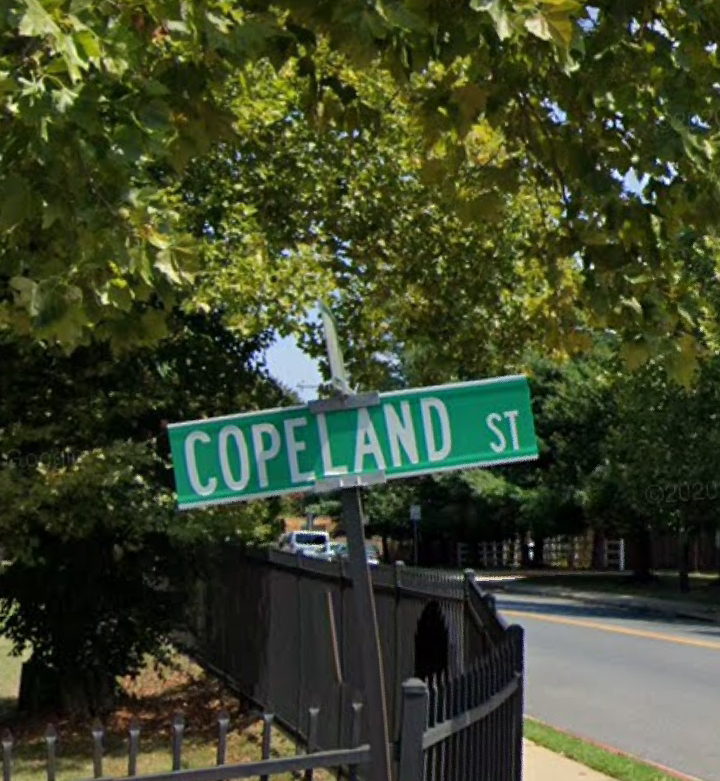 A group of women entered a home on Copeland Street and assaulted the resident and a guest of the resident, according to the Annapolis Police Department.
On August 5, 2021, at approximately 6:44pm, officers responded to the 1900 block of Copeland Street for a reported burglary. The victim advised that a group of female subjects known to her entered the residence without permission for the purpose of assaulting the lease holder.
The leaseholder and a friend were assaulted by the group by being punched and kicked. After the assault, the group left the area in a vehicle. One of the victims suffered minor injuries but did not require medical attention.