Son of Woman Found Dead Near Lothian Charged With Her Murder, Awaits Extradition From Virginia 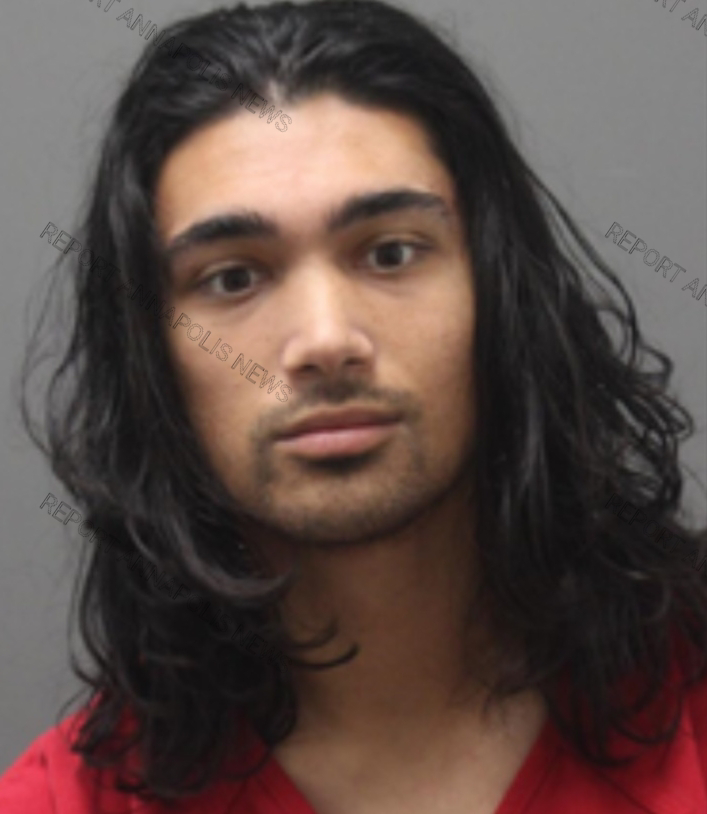 The Anne Arundel County Police Department, while investigating the death of a woman found outside her home near Lothian, has charged her son with murder.
On Sunday, July 25, 2021, at approximately 3:28 p.m., Anne Arundel County Police responded to the 6300 block of Genoa Road in Tracys Landing for a missing person. Upon arrival, officers located the complainant who advised his girlfriend was missing and there was apparent blood located within the residence. As officers checked the residence and surrounding areas, the body of an adult female was located outside.
The woman, identified as Juanita Naomi Koilpillai, 58, was found suffering from apparent trauma and was pronounced deceased at the scene. 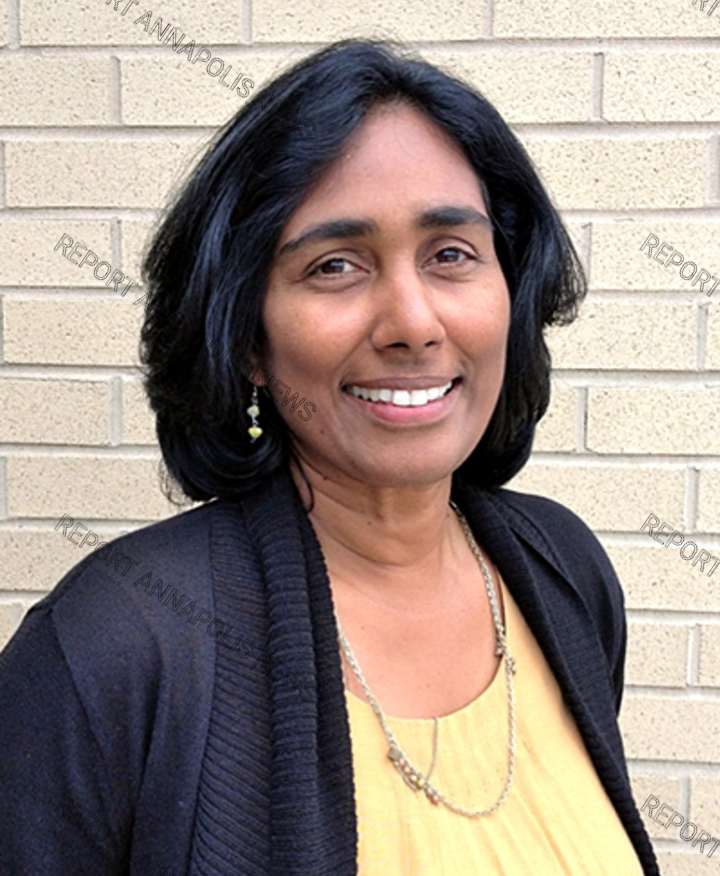 The evidence within the residence and also outside the residence indicated Ms. Koilpillai died as the result of a homicide. On Monday, July 26, 2021, the Office of the Chief Medical Examiner ruled Ms. Koilpillai’s cause of death as multiple sharp force injuries.
Ms. Koilpillai's vehicle was missing from the residence and was later recovered in Leesburg Virginia. The car was secured and brought back to Anne Arundel County to be searched for items of evidentiary value. Preliminarily, the evidence indicates this was a targeted incident and not a random act of violence.
A family member confirmed to Report Annapolis News that Ms. Koilpillai was the Co-Founder & CEO of Waverley Labs, a cyber risk engineering company based in Virginia.
Andrew Wyelin Beavers, 23, has been charged in connection with his mother's murder.  He was arrested in Leesburg, Virginia and is awaiting extradition back to Anne Arundel County. Officials say after Beavers killed his mother, he fled to Virginia in her vehicle.
At some point during the investigation, Police say Beavers, who resided at the home in Tracy's Landing with his mother, had a fresh laceration on his right hand in which he would not explain to authorities.  As multiple interviews were being completed, several key pieces of evidence, including the suspected murder weapon, were forensically analyzed. On the evening of Friday, July 30, 2021, the analysis indicated that dna belonging to Beavers and his mother, Ms. Koilpillai was present on the weapon.
UPDATE:
The Anne Arundel County Fugitive Extradition Team was informed the suspect, Andrew Beavers, had waived extradition back to Anne Arundel County to be booked for the murder of his mother, Juanita Koilpillai.
On Wednesday, August 4, 2021, members of the Anne Arundel County Fugitive Extradition Team responded to Loudon County Virginia where they took custody of Andrew Beavers. He was transported back to Anne Arundel County without incident and turned over custody to the Anne Arundel County Detention Center where he is being held on a no bond status.