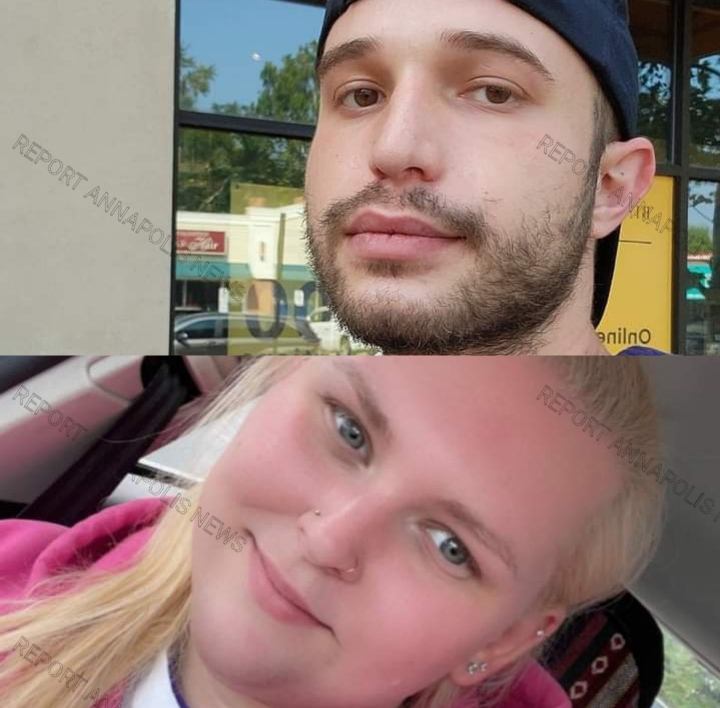 Details are still emerging regarding the overnight shooting in Harwood, which left a female victim and male suspect dead in an apparent domestic related murder-suicide.
On Thursday, August 12, 2021 at about 10:27pm, multiple units responded to a residence on Flanders Lane for a shooting.  Upon arrival, officers located two subjects outside the residence: an adult female victim in a vehicle, suffering from gunshot wounds; and an adult male suspect in the parking lot, suffering from a self-inflicted gunshot wound.
Both the female victim, Shelby Chialastri, 25, of Harwood, and the male suspect, Harrison Hertel, 23, of Annapolis, were pronounced dead shortly thereafter.
Police say the two were in a relationship which had just ended.  The events leading up to the shooting remain under investigation.