Pasadena Man, 55, Pleads Guilty in Connection with Death of His Father, 91 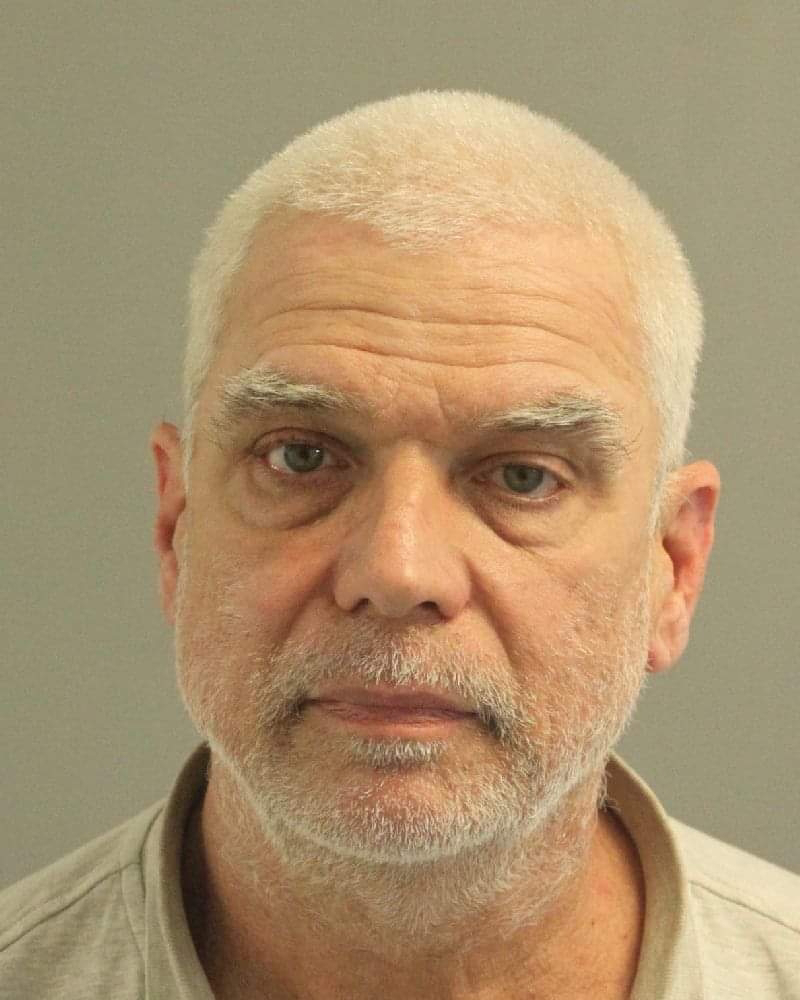 A 55-year old man from Pasadena has entered a guilty plea in connection with the death of his 91 year old father.
Danny Norris was sentenced to 25 years in prison, with all but 12 years of active incarceration and five years of supervised probation, in the death of his father, Elmer Norris. Norris entered a guilty plea to second degree murder on August 16, 2021.
On Nov. 22, 2019, Anne Arundel County Fire Department officials responded to the 8500 block of Creek Road in response to a 911 call from Danny Norris for his father.
Upon arrival, paramedics located Elmer Norris in a bedroom in a sunken mattress and lying in his own feces. Elmer Norris appeared to be attached to the mattress and uncared for.
Paramedics had to cut Elmer Norris from his mattress before transporting him to Baltimore Washington Medical Center for further treatment. At BWMC, nursing staff immediately contacted the Anne Arundel County Police Department to report suspicions of elder abuse and neglect. Anne Arundel County detectives responded to BWMC and spoke with members of the nursing staff who observed maggots and insects on Elmer Norris's body when he arrived, as well as significant sores and ulcers.
At 1:51 p.m., Elmer Norris was pronounced deceased.
During further investigation, detectives conducted an interview with Danny Norris and learned that he lived with this father. Danny Norris advised detectives that his father was bedridden and acknowledged the unsanitary conditions. Danny Norris stated that he hired a home health care nurse to clean and care for Elmer Norris, but during the investigation, detectives discovered that there was in fact no home health care nurse ever hired by the defendant to care for his father and that he had made up the information about the nurse.
Subsequently, detectives conducted multiple interviews with family members of Elmer and Danny Norris who expressed concern over the care Danny Norris provided for Elmer Norris. The family members described Danny Norris as a drug addict who intentionally prohibited them from helping to clean, feed, visit and otherwise care for Elmer Norris. Multiple family members stated that Danny Norris often changed the locks to his home and refused to answer the phone when family members called to check on Elmer Norris's well-being.
Detectives obtained hospital and rehabilitation medical records, as well as reports from the Department of Social Services related to Elmer Norris and Danny Norris. These records indicate that Elmer Norris was a vulnerable adult who was unable to care for himself or provide for his own basic needs. The records listed the defendant as the individual responsible for providing care to Elmer Norris.
In March 2020, the Office of the Chief Medical Examiner ruled Elmer Norris's manner of death a homicide and the cause was described as pneumonia and ulcers as a consequence of neglect.