21 Year Old Man Unable to be Found After Falling Into Water Near Annapolis, Coast Guard Says 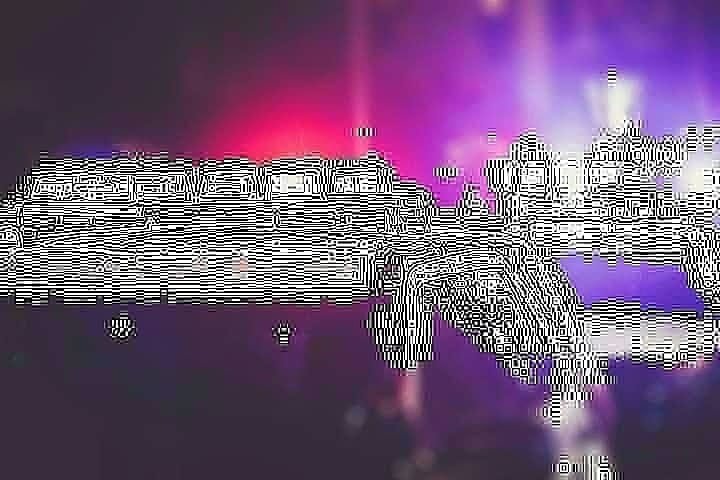 The United States Coast Guard has been unable to find an unidentified 21 year old man who went missing after falling into water from a sailboat near Annapolis.
Watchstanders at Coast Guard Sector Maryland-National Capital Region received the initial notification through VHF Channel 16 from the captain of a good Samaritan vessel that three people had reportedly fallen into the water from a sailboat.
Two 45-foot Response Boat-Medium boatcrews were launched from Coast Guard Station Annapolis to the scene. Two people were recovered by the good Samaritan vessel. Upon further investigation, it was determined that the missing man had fallen into the water and the other two had jumped in to rescue him, but were unable to find him.
Also searching is an aircrew aboard an MH-65 Dolphin helicopter from Coast Guard Air Station Atlantic City and crews from the Maryland Natural Resources Police.