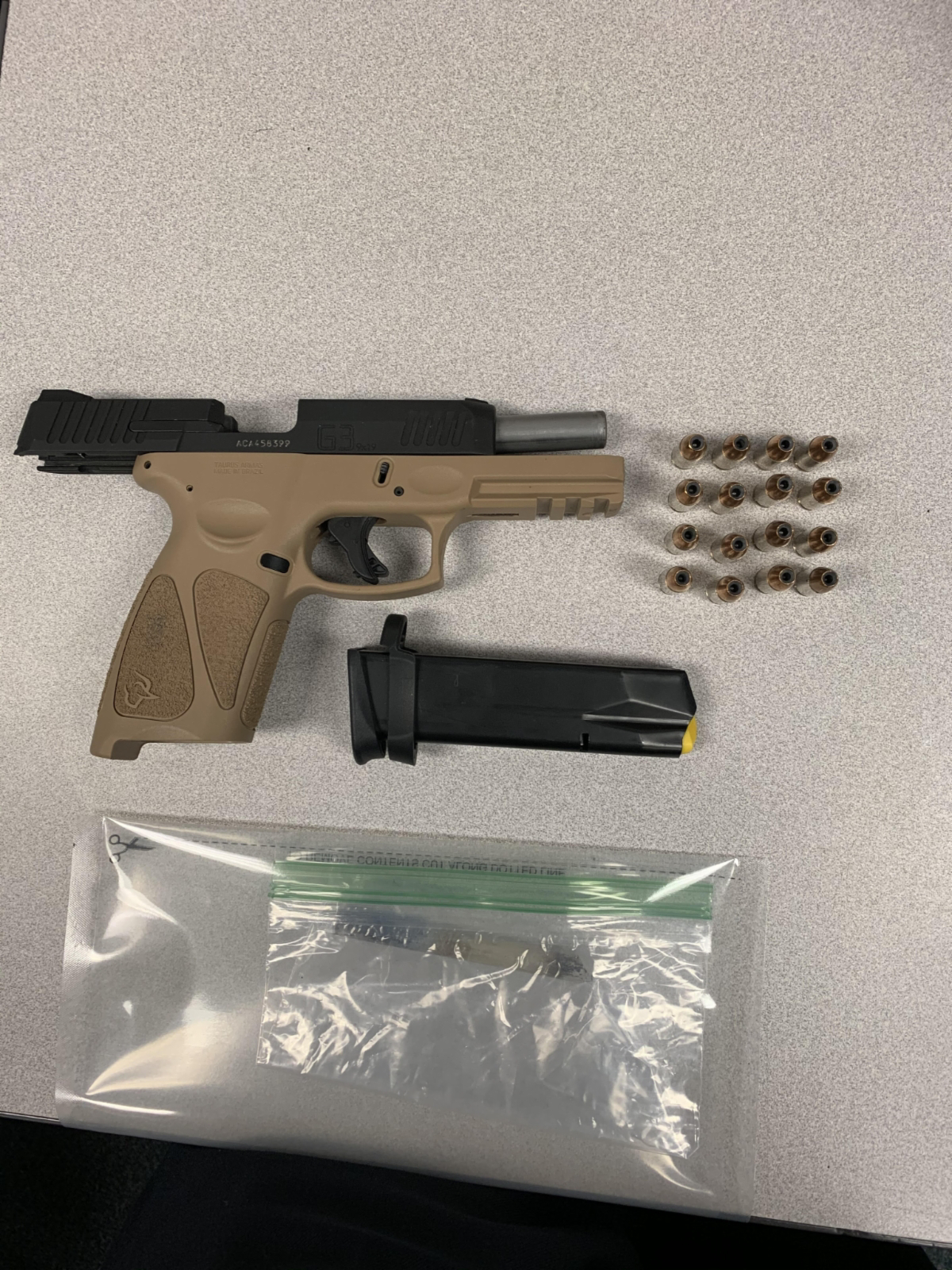 A man from West Virginia was arrested on a weapons violation after he was pulled over while driving in Brookln Park.
On August 14, 2021, at approximately 1:50 a.m., an officer conducted a traffic stop of a silver Chevrolet Avalanche in the area of Brookwood Road and Ballman Avenue in Brooklyn Park. Upon speaking with the driver, the officer observed suspected CDS paraphernalia within the vehicle. Further investigation led to a search of the vehicle which resulted in the seizure of a Taurus 9mm semi-automatic handgun.
The suspect was arrested, charged and identified as:
Matthew James Bowman
DOB: 11-29-94
Unit block of Evans Drive
Martinsburg, West Virginia