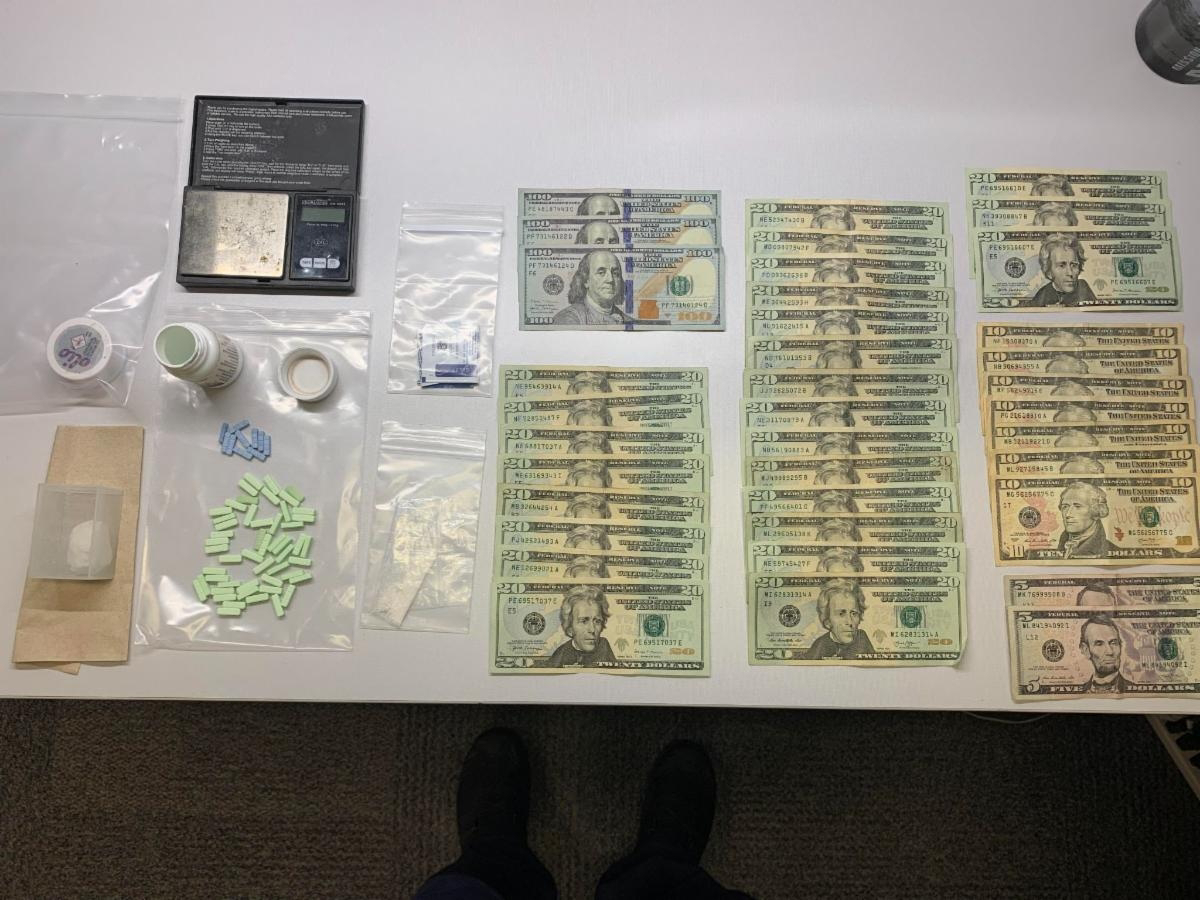 A Severn man was arrested by Anne Arundel County Police officers following a drug seizure on Route 97.
On August 10, 2021, at approximately 10:10 p.m., officers conducted a traffic stop of a Maroon Ford Taurus in the area of Crain Highway and Route 97 in Glen Burnie for a traffic violation. Upon approaching the vehicle, officers received information that led to a search of the vehicle resulting in the seizure of 10.7 grams of suspected Cocaine, 61 Xanax bars, several Suboxone strips, THC wax, and $880.00 U.S. currency.
The suspect was arrested, charged and identified as:
Mason Donald Glenn Clark
DOB: 12/16/98
100 block of West Virginia Avenue
Severn, Maryland