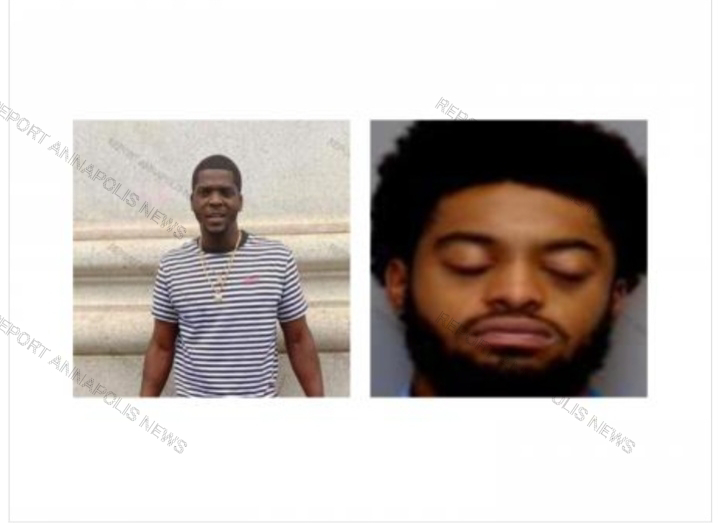 The man arrested by Anne Arundel County Police in connection with a fatal stabbing in Severn remains held without bond.
According to court records, Dominique Rashad Lewis (right picture) was ordered by an Annapolis District Court Judge to remain held at the Jennifer Road Detention  Center on no bond status.  Police charged Lewis, 26, with two counts of murder related to the death of Eddie Dawson, Jr.(left picture), a 35 year old man from Odenton. 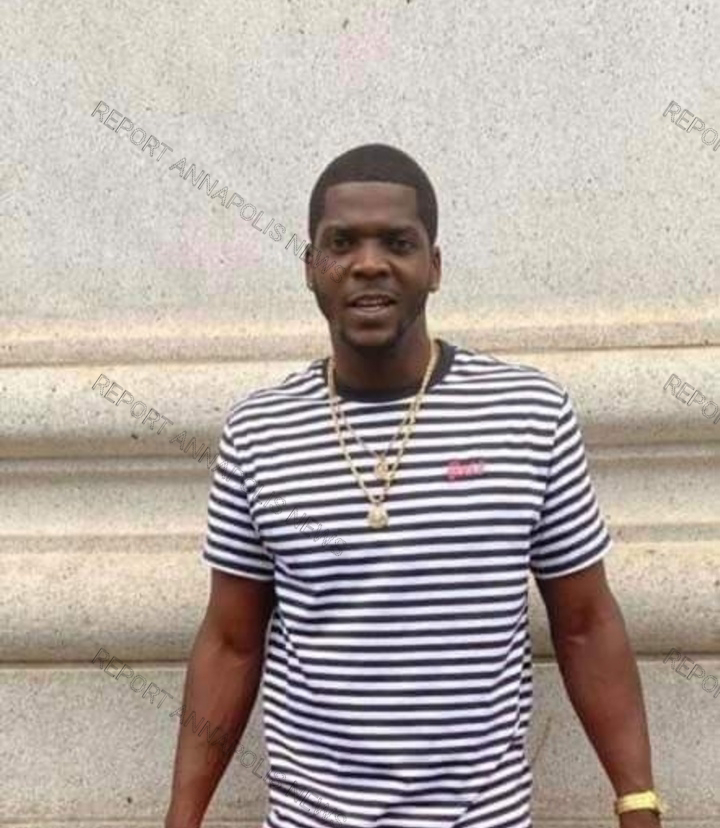 On Saturday August 28, 2021 at approximately 2:30 A.M., the Anne Arundel County Police Department responded to the 7000 block of Periwinkle Way for a domestic dispute. Near the area, a male was found lying in the roadway unresponsive suffering from apparent trauma. The male was pronounced deceased by members of the Anne Arundel County Fire Department.
Homicide Detectives responded and initiated an investigation. It was learned the male victim, Eddie Dawson Jr., had gone to an address in the area in an attempt to confront an ex-girlfriend and her current boyfriend.  An ensuing assault left him fatally wounded.
Investigators believe Mr. Dawson died after sustaining injuries consistent with being stabbed.  Detectives quickly arrested Mr. Lewis after identifying him as the suspect, and charged him with first and second degree murder. 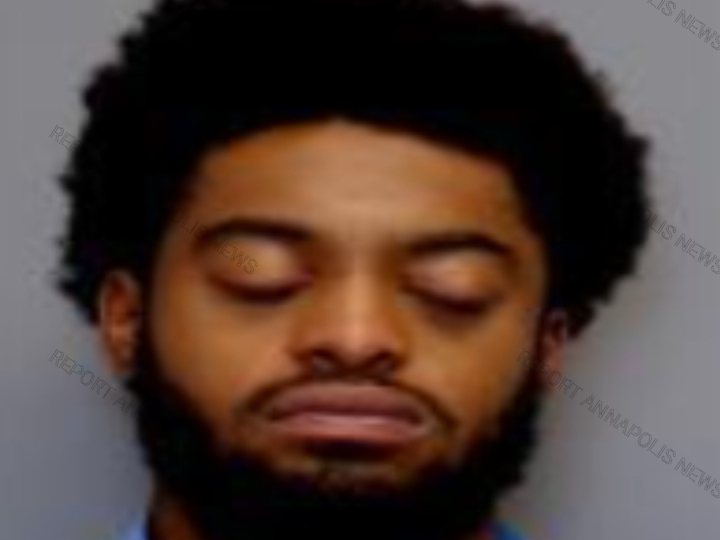