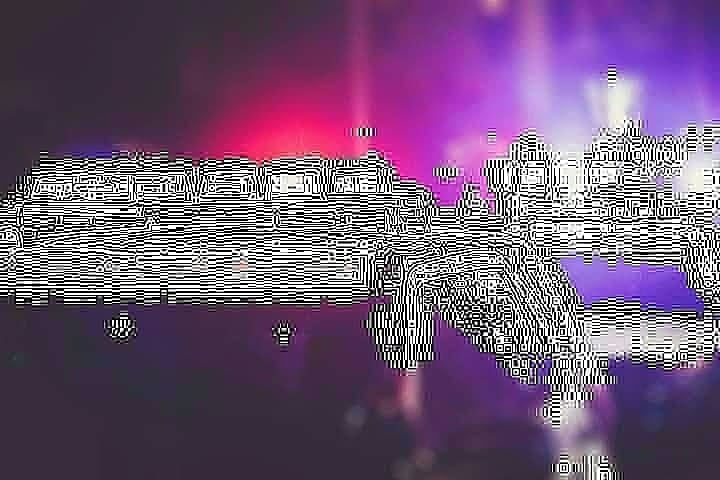 Maryland State Police are investigating a fatal two-vehicle crash that occurred in Glen Burnie.
Shortly before 1:55 a.m., on August 5, 2021, troopers from the Maryland State Police Glen Burnie Barrack responded to a crash at northbound I-97 just south of I-695 in Glen Burnie, Maryland. According to a preliminary investigation, a black 2015 Honda Civic, driven by Viraj Kishore Raiker, 32, of Ellicott City, Maryland, was traveling south in the northbound lanes of I-97 when the vehicle collided head-on with a 2015 Acura TL. It is unknown where the Honda began driving in the wrong direction.
Raiker was trapped in his vehicle, which was located in the grass off the highway. He was declared deceased at the scene. The driver and passenger of the Acura, both males, were transported to the R.A. Cowley Shock Trauma Center in Baltimore for treatment of their injuries. According to a preliminary investigation, impaired driving has not been ruled out as a factor in this crash. I-97 was closed for around three hours because of the crash.
The Maryland State Police Crash Team is continuing to investigate this crash.