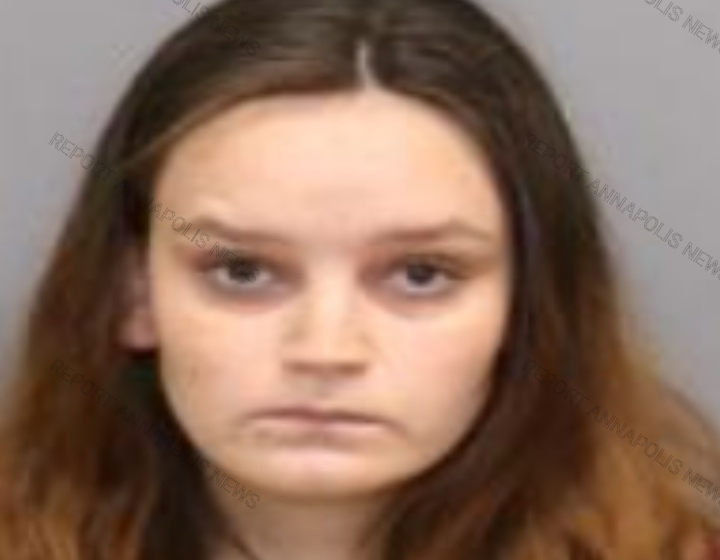 Bail has been denied for the Glen Burnie teen who was arrested after leaving her newborn child in a wooded area shortly after giving birth.
An Annapolis District Court Judge ordered Olivia Thompson, 19, to remain held without bond at the Jennifer Road Detention Center pending trial which has yet to be scheduled.
On July 14, 2021, at approximately 6:15 a.m., officers responded for report of an abandoned newborn female infant found in a wooded area in the 600 block of Greenway Road in Glen Burnie. Several officers along with Anne Arundel County Fire Department Medic Unit responded.  The newborn infant was transported to an area hospital for care.
On July 14, 2021, as detectives were investigating this incident, Thompson was identified as the mother of the infant child.
On Friday, July 30, 2021, Thompson was charged with the the following offenses in connection to the abandonment of her baby girl:
Attempted First and Second Degree Murder, First and Second Degree Assault, First and Second Degree Child Abuse, Neglect of a Minor, Reckless Endangerment and Desertion of a Minor Child.
On Friday, July 30, 2021, at approximately 5:00 p.m., Thompson was taken into custody without incident in the 600 block of Wardour Road.