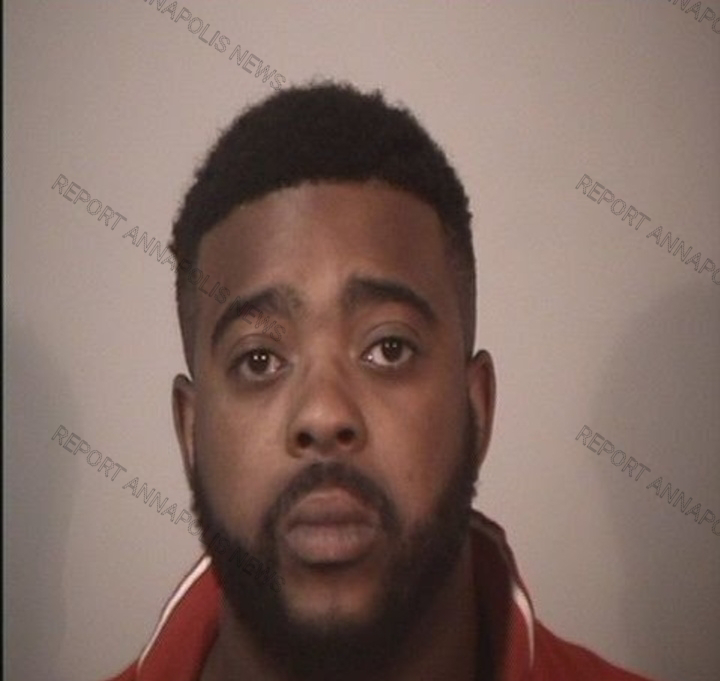 Authorities in Virginia arrested a man from Crofton after he allegedly shot a gun during a dispute with a tow truck driver.
On August 07, 2021 at approximately 11:30 p.m., the Spotsylvania County Sheriff’s Office responded to the area of Houser Drive and Courthouse Road for a reported shooting. Deputies arrived within minutes and found the tow truck driver blocking the suspect vehicle from leaving the area.
The investigation revealed that earlier in the evening, the tow truck driver towed a vehicle from another part of the county and met the owner at the impound lot to release the vehicle.  After the vehicle was released, an argument ensued and several shots were fired in the area of the impound lot.
The driver was able to use his tow truck to block the suspects’ vehicle until law enforcement arrived.  The suspect was taken into custody and a firearm was recovered in the ditch line next to the suspects’ vehicle by Spotsylvania Sheriff’s K9 “Dozer” and his partner Deputy J. Wine.
Kenard Hight, 29, was arrested for shooting in a public place and incarcerated at the Rappahannock Regional Jail under a secured bond.