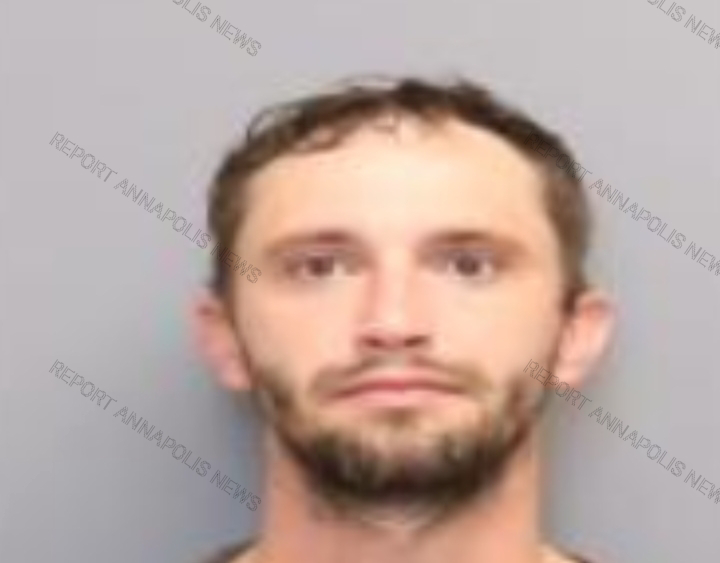 Drugs and a gun were found by police after a vehicle was pulled over in Brooklyn Park, according to law enforcement officials.
On August 14, 2021, at approximately 10:15 p.m., an officer conducted a traffic stop of a black BMW in the area of Ritchie Highway and Doris Avenue. As the officer approached the vehicle, the driver opened the door to speak with the officer.
The officer observed suspected marijuana and marijuana cigarettes within the vehicle. The investigation led to a search of the vehicle and occupants resulting in the seizure of 54.5 grams of suspected crack cocaine, 4.24 grams of suspected heroin/fentanyl, two suboxone strips, numerous pieces of CDS paraphernalia, and a loaded black 9mm polymer 80 “ghost gun." 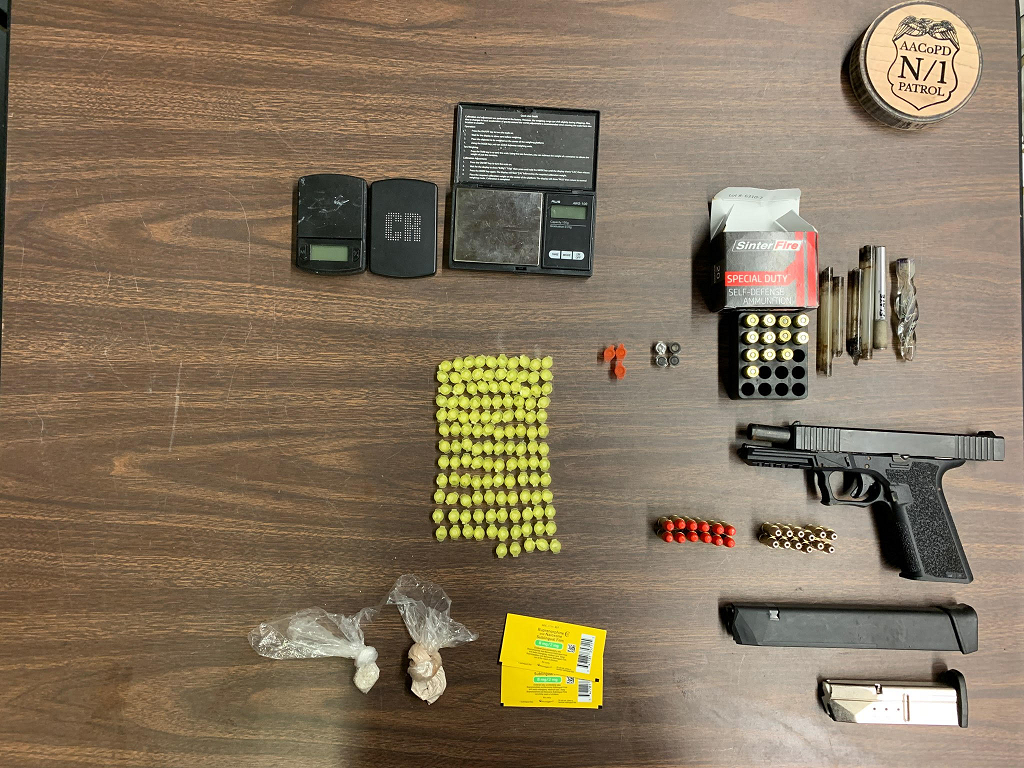