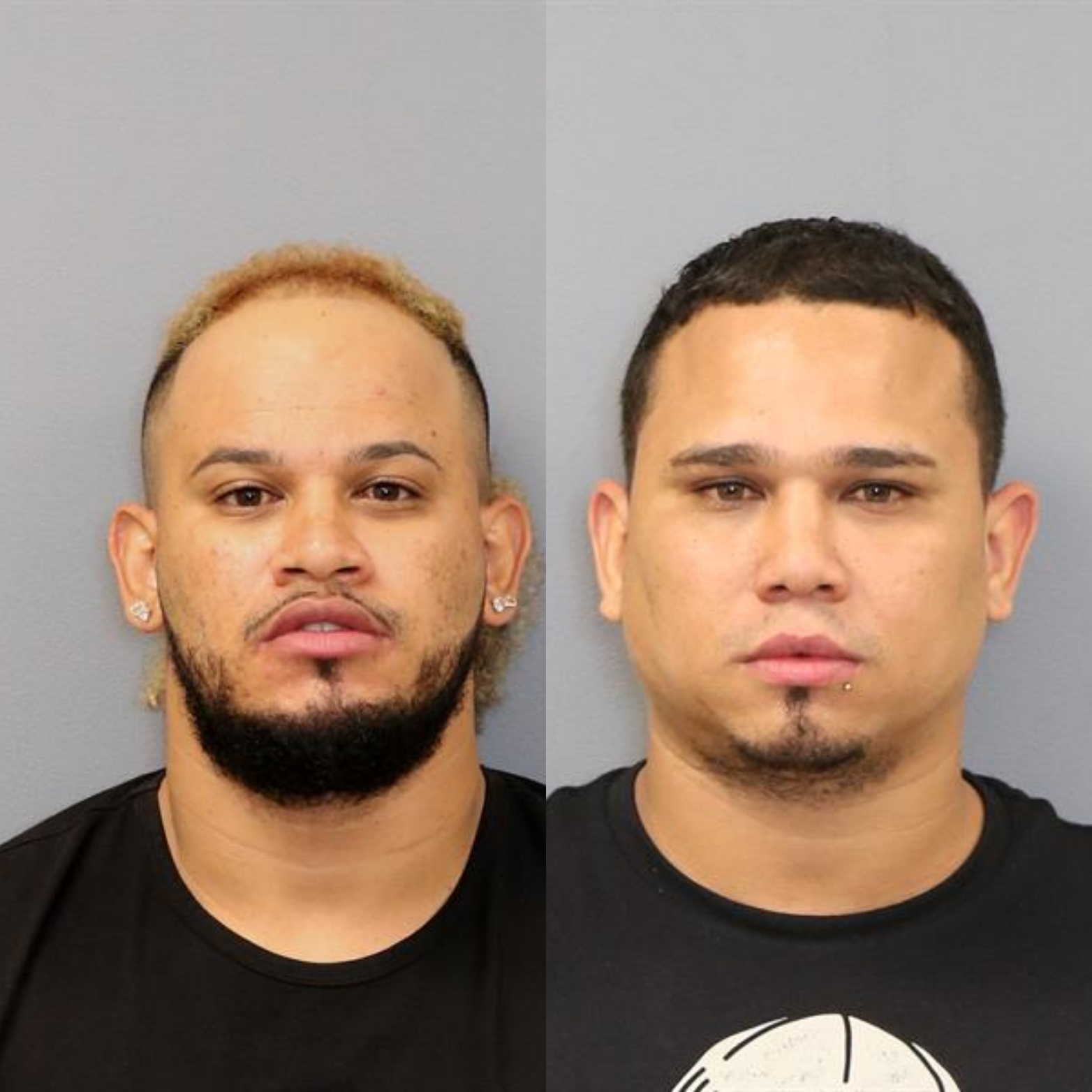 Anne Arundel County Police arrested two men from Severn following a knife and machete dispute which left at least one person injured.
On October 13, 2020 at approximately 1:50 a.m. officers responded for an armed subject at a residence in the 8200 block of Marlton Court in Severn. Investigation revealed the 29 year old male victim was visiting the mother of his child at the residence when an altercation began between the victim and a suspect who was also at the residence. The parties involved moved outdoors where the suspect, later identified as Mineisis Beltre Mendez (pictured left), swung a machete at the victim, however the victim was able to block the strike. Another suspect, later identified as Mineidy Beltre Mendez (pictured right), entered the affray and cut the victim's hand with a knife.
The victim was transported to an area hospital with non-life-threatening injuries to his hand. Officers located and arrested both suspects who were charged accordingly.