"I hate yall so much." Teen Accused of Murdering His 5 Year Old Sister Left Disturbing Note at Crime Scene 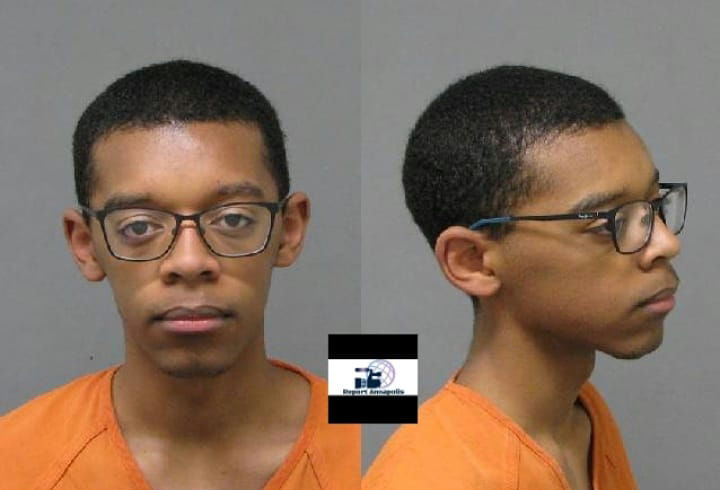 The 17 year old teen accused of brutally murdering his younger sister in Pasadena last week allegedly left a disturbing note in the home before fleeing the state.
"Honestly, I hate yall so much," the note said.  "I wanted to kill you all but I believe one is enough to cause you damage."  Investigators say moments later, 5 year old Anaya Abdul was found deceased in her bed.  An autopsy was completed, and the cause of death was determined to be multiple sharp force injuries, the manner of death was ruled homicide.
As a result of the investigative evidence, homicide detectives were able to obtain an arrest warrant charging Davis as an adult with first degree murder, second degree murder, second degree child abuse and other related charges.
Police say Davis, a student at Chesapeake High School, was taken into custody by Ohio authorities on Saturday about 3 hours after he was identified as the suspect in the death. Davis was reportedly arrested several hundred miles away by Ohio State Police after leading troopers on a high speed chase through I-70.
In a heartfelt letter to families, Fort Smallwood Elementary School Principal Bobbie Kesecker reflected on the loss of Anaya. "Anaya, a kindergarten student at our school, was very sweet," Principal Kesecker wrote in the letter.  "She was quite animated when called upon, and always had something to say in the classroom."
A source connected to the investigation tells Report Annapolis that Davis expected to be extradited back to Maryland today.
#Update: Stephen Davis Jr., has been extradited back to Anne Arundel County.  A commissioner for the District Court of Maryland has ordered Davis to be held without bond pending a bail review hearing, which has been scheduled for 11am Tuesday in Annapolis.