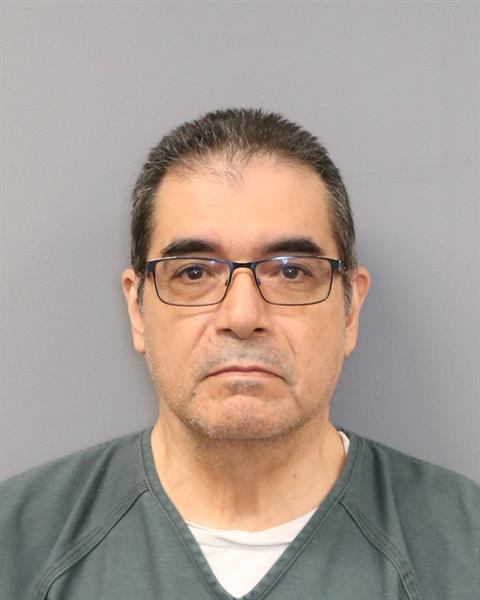 County Prosecutors announced this week that Juan T. Torres, 64, of Annapolis was sentenced by the Circuit Court Judge Mark Crooks to 110 years suspending all but 50 years in prison for sexually abusing his two step-granddaughters.
Torres, a former Anne Arundel County police officer, left the force in 2000, had worked in the Crime Exploitation Unit investigating the same types of crimes he was later convicted of committing against his own family members.
Officials say Torres entered a plea of guilty on July 24, 2020 to two counts of sex abuse of a minor, two counts of second degree sex offense and one count of continuing course of conduct with a child victim. The victims reported abuse that spanned more than 10 years of their lives.
On August 14, 2019, Anne Arundel County police responded to the 200 block of Pasadena Rd. where they met an adult relative of the female victims who reported that his two nieces confided to him that they had been sexually abused by their step-grandfather, who was identified as Juan 'John' Torres.
On August 17, 2019, one of the female victims met with an Anne Arundel County detective at the Child Advocacy Center where she stated that her grandfather, who she called 'Popi', had been sexually abusing her from the age of three until her junior year of high school. She stated that while she was living with the defendant and her grandmother, he groomed her by having her watch pornography, and on multiple occasions, would place his hand underneath her clothing and fondle her and force her to do the same to him. The victim also stated that they watched adult and child pornography on a computer and that the illicit videos were stored on a computer hard drive that was stored in his laptop bag. The victim added that Torres had a brown van where he would keep the CDs containing the pornography and asked the victim to destroy them if anything happened to him.
In a separate interview, on August 17, 2019, the second victim, who is still a minor, told an Anne Arundel County detective that between the age of three and fourteen, she had been sexually abused by her step-grandfather, Juan Torres. She stated that multiple times throughout the years she was forced to perform oral sex on Torres in her grandparents' bedroom and that he would touch her breasts over top of her clothing.