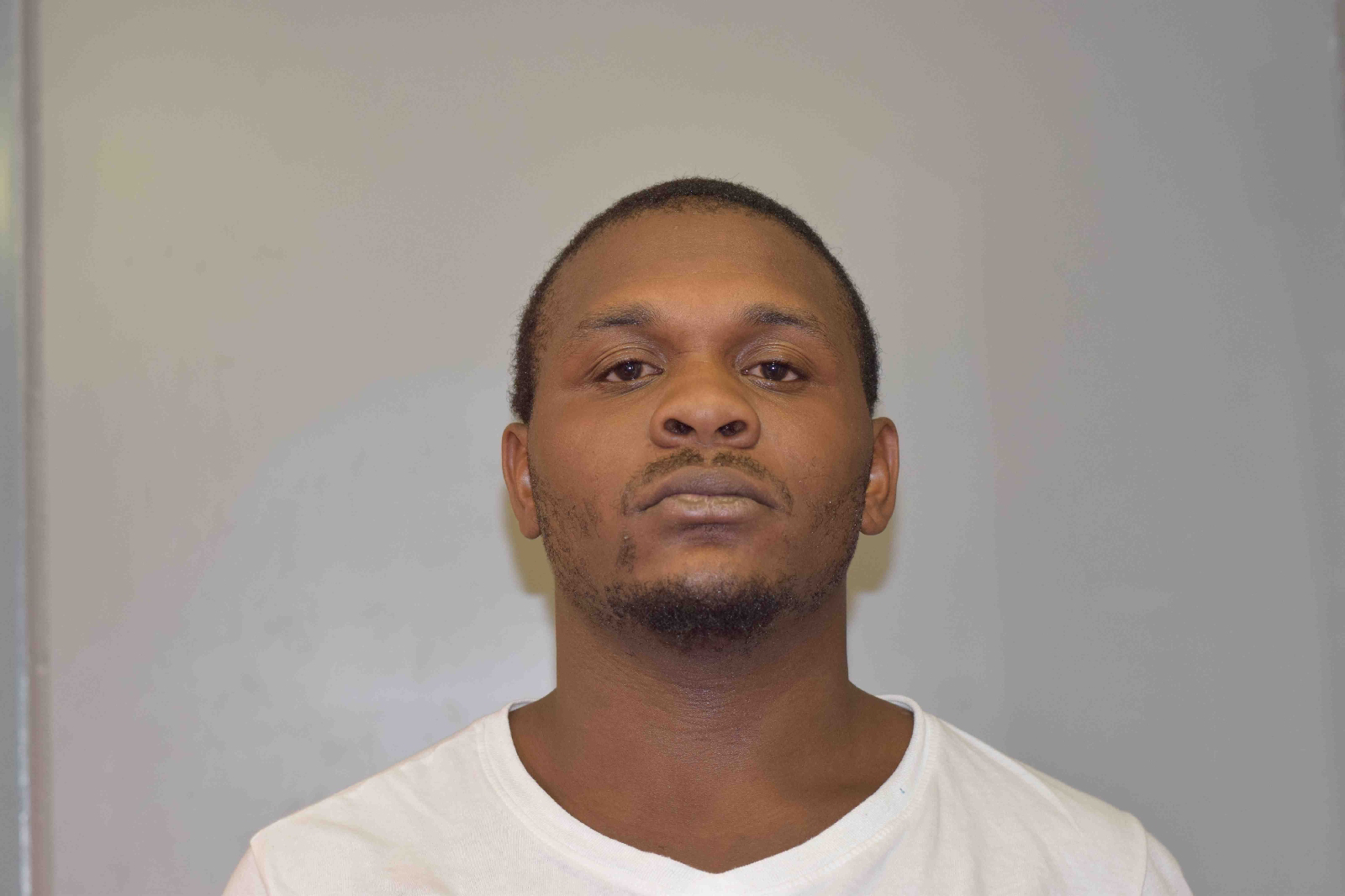 Investigating officers with the Annapolis Police Department have charged a local man with charges related to a shooting which occured earlier this month.
On October 2, 2020 at approximately 8:19 am, officers responded to an area hospital for a report of a shooting victim. The victim was identified as an adult male who had been shot while in the area of Kirby Lane in Annapolis.  His injuries were determined to be non life threatening.
Police say detectives subsequently obtained an arrest warrant for 27 year old Aatif Meschach Jackson of Annapolis for his involvement in the shooting. Jackson's charges include attempted murder and other related charges.
On October 27, 2020 at approximately 12:27am.,  officers located Jackson in a vehicle in the area of Forest Drive and Chinquipin Round Road. He was arested without incident and later transported to the court commissioner for an initial appearence.
He is currently being held without bond at the Anne Arundel County Detention Center.